For Beyond 50's "Celebrity" talks, listen to an interview with Ginger Alden.  She'll talk about her love relationship with Elvis, when their paths crossed multiple times before what Elvis later deemed fate intervened.  When Alden's sister, the newly crowned Miss Tennessee, was invited to Graceland to meet Elvis, she came along too, unaware that her life would be changed forever on the evening of Friday, November 19, 1976.

Getting to Know Elvis

Upon meeting Elvis, it was for Alden an instant and immense attraction.  His powerful presence felt obvious too.  Elvis delighted them with a personal tour of his home and sang "You'll Never Walk Alone" while playing on his electric organ.

"I was taken by how down-to-earth he was, and by his sexy smile and laugh," wrote Alden.

On their first night getting acquainted, Elvis and Ginger spent hours on his bed (on the upper floor) reading from his books on Numerology and Christianity, sharing their thoughts and feelings.  He gave her a quick, light kiss to see her off.  Always a gentleman, Elvis made sure she was driven home safely by his assistant.

Almost overnight at twenty-years-old, Alden was being swept off her feet by Elvis - both figuratively and literally when he sent one of his planes to pick her up to join him on tour - and before long she was a permanent fixture in his entourage.  She spent the next nine months getting to know - and fall in love with - the real Elvis Presley.

The attraction to Alden was powerful.  Elvis later admitted to her by saying,"Seeing you was like seeing someone I've always known and yet never known...I kind of see my mother when I look at you." 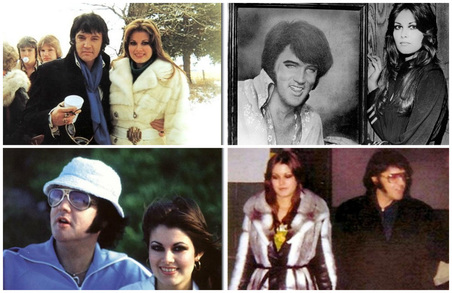 On the night of January 26, Ginger was lead by Elvis to his palatial bathroom.  He knelt before her to say, "Ginger, I've been search for love so long and never in my wildest dreams did I ever think I would find it in my own backyard.  I've been sixty percent happy and forty percent happy, but never a hundred percent.  I've loved before, but I've never been in love.  Ginger, I"m asking you: Will you marry me?"

Elvis proclaimed to marry her when the time was right - based on God's Will.  He hinted at having a private ceremony of few guests, like public officials and friends, in a nondenominational church that's shaped like a pyramid, even suggesting that Alden's dress have a high collar with small rosebuds with gold threads through it and complemented by clear, glass-looking slippers and a tiara in her hair.

Alden was engaged to Elvis for nine months when she found him unresponsive on his bathroom floor after falling from his commode at Graceland on August 16, 1977.

"A hint of air expelled from his nose.  The tip of his tongue was clenched between his teeth and his face was blotchy, with purple discoloration.  I gently raised one eyelid.  His eye was staring straight ahead and bloodred," recalled Alden in her book.

Nearby was Elvis' young daughter, Lisa Marie, frantically racing down the hallway to see what happened to her father.

The Shelby County medical examiner ruled Elvis's cause of death as cardiac arrhythmia with severe cardiovascular disease.  This was hard to for Alden to fathom because Elvis was only 42-years-old. 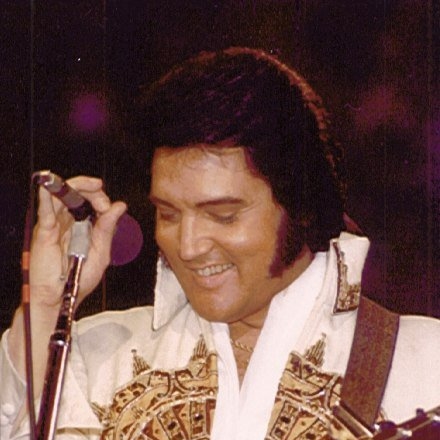 By writing honestly, Alden wanted to dispel the myths that have been circulated by the media that she found hurtful:

- Elvis did not drink or take street drugs, but had a strong dependency on sleep medications (Quaaludes), which may have contributed to his erratic mood swings.

- Physically, he appeared bloated from retaining fluids, but was not fat.

-He had a special interest in Eastern religion and philosophy,preferring books on Numerology and "Autobiography of a Yogi" by Paramahansa Yogananda, "Only Love" by Sri Daya Mata, "The Road Ahead" by Swami Kriyananda, "Through the Eyes of the Masters" by David Anrias, "The Scientific Search fo the Face of Jesus," and "Sex and Psychic Energy" by Betty Bethards (found in his bathroom on the day of his death).

- The last year of his life was not a runaway train toward suicide.  "He was excited about life and enthusiastically making plans for the future as he endeavored to transform his dreams into a reality - a reality that included marrying me," expressed Alden.

Years after Elvis' death, Alden moved to New York, married and waited until her son, Hunter, turned 20 to truthfully share her remarkable love story with the world. 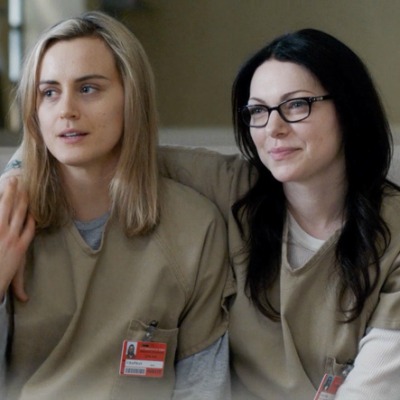 Out of Orange: Meet the Real Women Behind "Orange is the New Black" 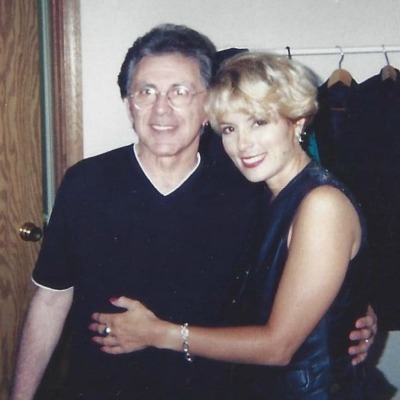 Big Girls Do Cry: Why My Affair with Frankie Valli Matters 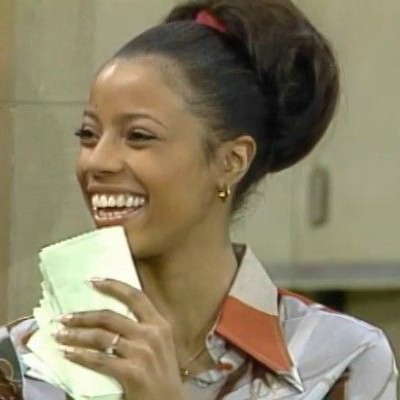