A weekly, variety talk show that offers many solutions that are alternative-minded to promote the natural, holistic, green, and sustainable lifestyle.  The show is a reflection of the multi-faceted, alternative-minded culture of the Western United States.

Radio Host Daniel Davis has over 20 years of broadcasting experience at several terrestrial radio stations and online with a podcast program.  He likes to educate and inspire listeners - interviewing a variety of bestselling authors, celebrities, experts, and visionary leaders from around the world.  Many new and avid listeners regard Beyond 50's online radio talks as very eclectic.

Produced by Joy Ramos Davis, she has a background in Journalism, serving in several city publications in Portland.  She earned a Master's degree in Traditional Chinese Medicine (using acupuncture, herbs, nutrition, massage, and qigong) and is an intraday trader of different securities.  Joy is also proficient in video production and photography to expand Beyond 50's presence in a multi-media way.

The Audience We Serve

On the program, we help many who are going through challenging, life transitions and seeking alternative solutions.  Our growing and loyal audience of thousands are mostly in their 40s - 60s and older in age who are a mix of several generations: older Millennials, Generation Xers, Baby Boomers and from the Silent Generation, including interest by a younger crowd of Millennials and Generation Z who are between 18 - 30 years old.  We've enjoyed a  loyal following by all of them on a local, national and international level.

Established in 2004 in Portland, Oregon (known affectionately as "The City of Roses"), Beyond 50 started to broadcast on terrestrial radio stations locally, then moved online in 2008 as a syndicated program on more than 150 podcast networks and directories, including iTunes. 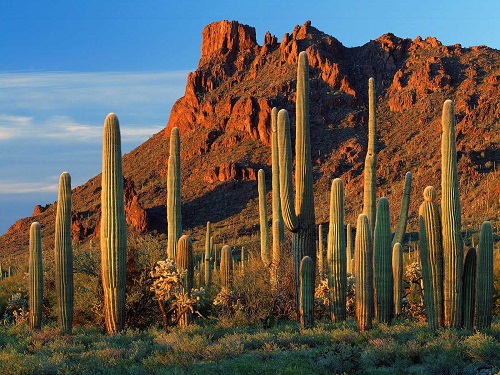 Beyond 50 evolved beyond terrestrial radio, starting  in 2009, to become more multi-media - offering both audio and video interviews as an internet radio program.

By expanding the program into the Southwestern United States in 2017, Beyond 50 is gaining more listeners in Arizona and nearby desert states.

Beyond 50 also hosts two YouTube channels (called archives 1 & archives 2) that showcases a mix of our best interviews, webisodes ( that are short and educational, online video episodes), and video book trailers.

Beyond 50's online videos have more than 23,000 subscribers on three YouTube channels (as of 2022) and close to 5 million video downloads since its inception.

The Great Reset:
Global Elites and the Global Lockdown

Radical Regeneration: Sacred Activism and the Renewal of the World

Untangling Your Marriage: A Guide to Collaborative Divorce

Breaking Backbones:
Information Should Be Free