For Beyond 50's "Finance" talks, listen to an interview with Harry S. Dent. He is back again to share his financial forecasts, based on his demographic studies. Dent warns that the mass retirement of the Boomers won't just hold back inflation; it and massive debt de-leveraging will actually cause deflation - weakening the economy the most from 2014 - 2019. He suggests that businesses go lean and mean. Families should buy real estate in areas where home prices have gone back to where the bubble started in early 2000. And, the government needs to stop the endless stimulus that creates more bubbles and kills the middle class. 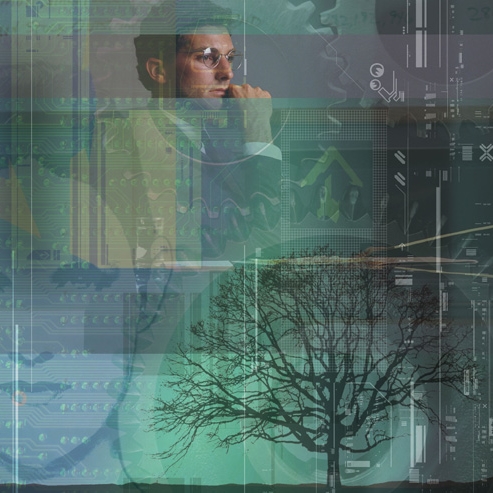 Dent's predictions are based on demographic trends that are exponential and cyclical to see macro and micro trends.

"I study population demographics, which have grown exponentially since the dawn of man, as have our technologies.  I also study technology cycles: how they grow exponentially and also go through four predictable stages where business and investment strategies have to change for continued success.  But there are longer-term cycles in demographics and technology.  We have seen massive down cycles from the Ice Ages every 100,000 years or so, to the Dark Ages from A.D. 450 to 950, and then an on-and-off depression cycle from most of the early 1800s into the Great Depression of the 1930s," wrote Dent in "The Demographic Cliff."

Considered a natural cycle that has also been called the "invisible hand" of the free market system that have created unprecedented wealth are the cycles of boom and bust, inflation and deflation, innovation and creative destruction.

By studying the cyclical changes in demographics and technological innovation, Dent has formulated that they go by four seasons that lasts a human lifetime of 80-years.

Spring - A boom starts from both generational boom-and-bust cycles and new technologies.

Summer - Hits a speed bump due to the "higher temperatures" of inflation and less generational spending.

Winter -  New bubbles in financial assets and new technologies and business models from the last boom.  It will "pay off for many decades to follow, but must first get more efficient by means of the de-leveraging of debt bubbles and financial assets (as happened in the 1930s and will occur in the decade ahead)." explained Dent. 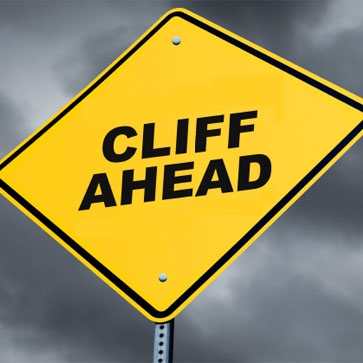 The Financial Crisis Ahead

Housing Trends - Housing demand will increase by mid-2015 from Echo Boomers wanting their own home in a good neighborhood.  Dent recommends that you "buy in areas where home prices have gone back to where the bubble started in January 2000, or lower."  He predicts that the prices of homes will go down by 34 percent, from 2014 into the next year and beyond. Another good area for real estate investing is vacation/retirement homes for Baby Boomers who are entering their second wave of buying.  It is likely to peak around 2026. The best bargains for these dream vacation or retirement home will be around 2016 and years after that.

Beware of Alarmists & Goldbugs - Dent doesn't buy into what the debt alarmists and goldbugs see as the devaluation of the dollar going to zero, gold prices rising to $5,000+, and a coming hyperinflation.  In truth, "all debt and financial asset bubbles are followed by deflation, not inflation or hyperinflation," wrote Dent.  He discovered from looking at long term trends spanning three thousand years of Western history that the biggest driver of affluence came from urbanization and the specialization of labor. 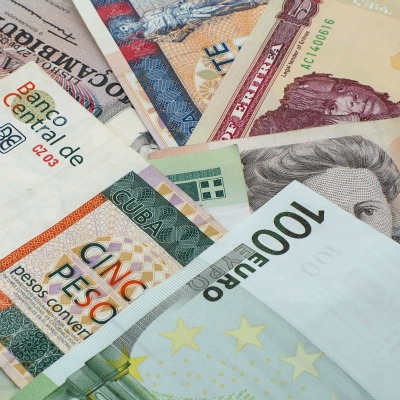 When Recession Hits, Invest Around the World 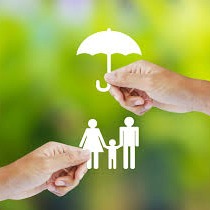 Bank on Yourself with Whole Life Insurance 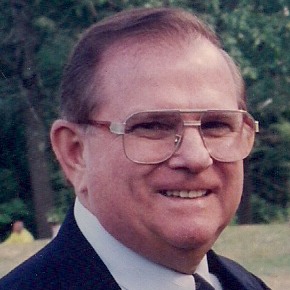