Ha! I Laugh in the Face of Cancer

For Beyond 50's "Natural Healing" radio talks, listen to an interview with Susan Liberty Hall.  A former Playboy Bunny in 1964, she took responsibility for her health by healing herself of Breast Cancer.  You'll learn about how she regained her health with using the Young Living Therapeutic Grade Essential Oils, nutritional supplements, and an American Indian herbal remedy called Two Feathers Healing Formula.

On April, 5, 2012, she ordered the Two Feathers Healing Formula and began taking it internally twice per day in capsules.  Fourteen days later, the first tumor had disappeared.  It seemed to have collapsed.  Hall could not longer see it or feel it.  Three days later, the second tumor had collapsed.  Five weeks later, one of the tumors popped out and was released from the tumor site. 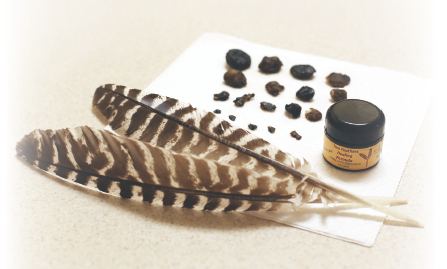 Additionally, Hall sprayed Colloidal Silver Water on the wound each day and several Young Living Essential Oils that are the protocols recommended (based on the book, "Essential Oils Desk Reference") for Breast Cancer: Frankincense, Myrtle, Sandalwood and Tsuga.

Hall regards Cancer as being caused by a fungus or parasites and is curable.    Altogether, there were 18 tumors (that originally looked grayish-white like fungus), dead and gone (in photo above).

Extensive lab tests (such as the Anti-Malignin Antibody in Serum) taken were solid proof that she became Cancer-free. 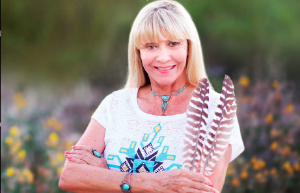 The Hidden Story of Cancer: There is a Cure! - Prof. Brian Peskin from Texas expanded on the idea that Cancer is from lack of oxygen within the cells, based on the research of Nobel prize winner, Dr. Otto Warburg.   He created a cocktail formula of Parent Essential Oils (PEO) to oxygenate the cells using natural ingredients.

Knockout! Interviews with Doctors Who are Curing Cancer - Written by famous actress and author, Suzanne Somers.   She goes over an array of innovative cancer treatments that build the body, rather than than tearing it down: no chemo, radiation or surgery used.   It can all lead back to building the immune system to create Super Immunity.   Somers writes in a Q & A format, interviewing the healing practitioners who are getting amazing medical results.

Integrative Cancer Care: The Power of Being Informed