For Beyond 50's "Natural Healing" talks, listen to an interview with Bradford and Hillary Keeney. They will explain about Seiki Jutsu that is the ancient Japanese shamanic art of working with concentrated life-force energy for self-healing and revitalization. Often described as a "non-subtle" energy because it is strongly felt when awakened, seiki  underlies the "flow experience" sought after by artists, musicians, and athletes. Indeed, no method of performance, spiritual practice, or philosophy of life can fully awaken without sufficient seiki, which is regarded in Japan as "the fountain of youth." 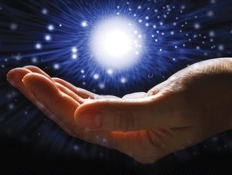 Rooted in Shintoism and Shamanism during the eighth century, Seiki Jutsu was practiced before Reiki was developed and was used by the Samurai.

Kinesthetically, Seiki Jutsu is a spiritual current that feels like an energetic rush to create fluidic spontaneity, ranging from vibratory buzzing to strong convulsing waves.  It's electrifying.

"Whenever very strong seiki flows within you, it is natural for it to be accompanied by trembling, shaking, quaking, and an experience of ecstatic bliss," explained the Keeneys.

"When you are filled with seiki, you are able to mobilize well-being, awaken creative expression, and optimize everyday performance...Heart and soul will only arise when seiki is thriving within you," wrote the Keeneys in "Seiki Jutsu". 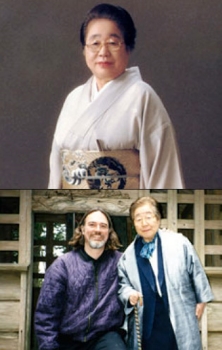 Masters of Seiki Jutsu can transmit the seiki energy through a spiritual ritual to
someone who is ready to get their fill of it and establish their own relationship to this life force in their everyday life.

Experiences vary, from shaking to ecstatic sound making and blissful intoxication to spontaneous healing.  The original mysteries of spirituality are awakened as well. 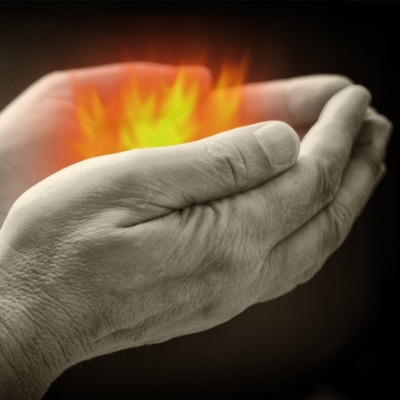 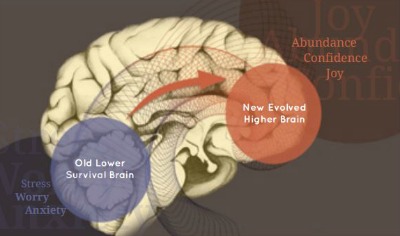