For Beyond 50's "Natural Healing' talks. listen to an interview with Tryshe Dhevney, founder of Sound Shifting.  You'll learn about how she had healed herself of Hepatitis C and liver disease with sound and toning.  Her favorite instruments for this are gemstone and mineral-infused, Alchemical Singing Crystal Bowls that are therapeutic on a cellular level to effect the nervous system and change brain wave patterns.  Dhevney regards our thoughts and words as part of our vibrational health and makeup with research to support these claims.  She'll also demonstrate a tone that you can try that can help to change how we feel.

Health Crisis, Then a Full Recovery

In 1998, a routine medical check-up revealed a surprise: Dhevney had both Hepatitis C and Cirrhosis of the liver that were life-threatening.

Around that time, she found it ironic that she was starting to teach sound as an alternative healing method.

Dhevney's will to live was strong.  Her choice was to take a complementary medical route to deal with the "killer" virus - combining traditional Western medicine (by temporarily taking the synthetic drug, Interferon) with natural healing methods, from laying on of the hands to diet therapy.

Comfort for Dhevney came from creating musical sounds with her Tibetan singing bowls, along with renewing an earlier practice of using a Sufi meditative technique called toned chanting.

With regular practice using both forms of sound therapy, Dhevney recalled an inner shift, describing it as "a subtle strength began replacing my fear.  I did not fully get it then, but sound was saving my life.  As I continued to tone, I began to observe the relationship between my thoughts, words, and physical body."  It heightened her inner awareness to know beyond the intellect that everything in the Universe vibrates with the sounds of pure energy.  She even gained specific insight into what the lesson (as a gift) she was being taught by her viral disease.

After five months, Dhevney's doctor announced that she was completely free of the virus - a real miracle!

"My physical body was offering direct, stunning evidence of whole-body health, or resonance as I call it today," recalled Dhevney. 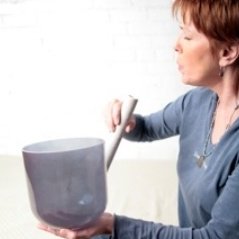 Since ancient times throughout the world, sound was used therapeutically to "break up" resistant states in order to adjust any imbalances within the body, mind and spirit to achieve wholeness (or resonance).

"Science tells us that all that exists in the universe is present in human form, that our bodies are pure vibration, an energetic reality of sound, light, and matter.  The universe is the macrocosm; the body the microcosm," taught Dhevney.

From a brain mapping experience with biofeedback, Dheveney was asked to sing the primordial tones of each chakra while the machine took readings of her Alpha/Theta brain wave states.  The findings: Her tonal singing was equivalent to a 30-minute meditation session.

Like going up the musical scales, you can sound out each tone of your chakra system, starting from the first to the seventh.  Pay attention to how it feels when the energy is moving at each point.  Do you notice a heat, tingling, or pulsing sensation?

"Your body will let you know that you have "hit' the right tone because a) you will feel it, and b) it will seem easy to produce," instructed Dhevney. 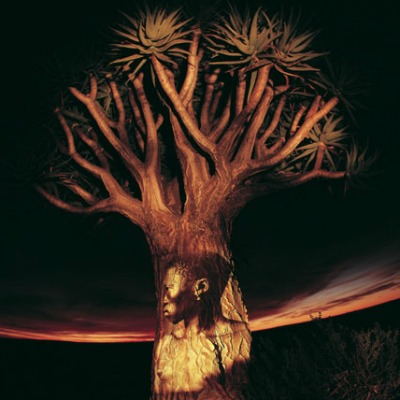 The Bushman Way of Tracking God 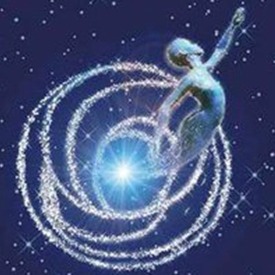 The Monroe Institute: Exploration of the Human Consciousness 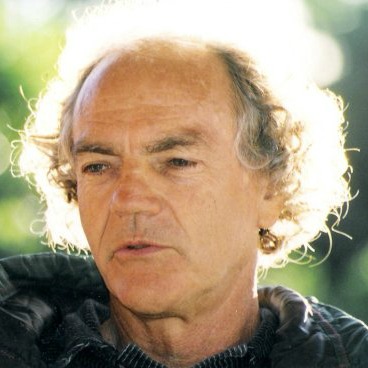