For Beyond 50's "Emerging Trends" talks, listen to an interview with Meg Blackburn Losey, Ph.D.  She'll talk about how humanity is in a fast-forward stage of evolution.  For the past several decades, children are born into our world with various gifts and knowing - first introduced as Indigo Children and, as generations have passed, referred to as Crystalline Children, Star Children, and more.  Whatever you call them, they are a clear break from the continuity of past generations and many times, their minds are leaps ahead of ours!  She'll go over the question of whether our DNA is changing and taking us into a new and different physiology.  What does autism, ADD, ADHD, bipolar disorder, and Asperger's Syndrome have to do with Crystalline Children and Star Kids, if anything?  How are vaccines and GMO in our foods contributing to mutating human biology, particularly our DNA?  How are we - society, parents, caregivers and guardians - failing to give these kids what they need?  How can we change that? What will it take?  And, Losey will paint a picture of what our world will look like when the "Children of Now" take over.

Types of Evolved Children on Earth

The Bridge Generation - Adults who are spiritual (with a sense of the sacred), sensitive, highly intuitive, truth-seeking and empathic.  They grew up with a nagging feeling that they are "different" and long for their pre-birth home.  Many have created an alternative and spiritual lifestyle uniquely their own, sharing truth to the masses.  Their efforts have helped to open the "evolutionary door" for the various types of The Children of Now coming through that are arriving in droves.

The Indigo Children - They comprise the first wave of Souls arriving that was noticed back in the 1980s.  Many are currently in their late thirties.  Indigos are here to break down paradigms -  to buck the current belief systems of our society with an intolerance toward lies, demanding authenticity.  They tend to be laid-back, deep-feeling, nature-loving, and artistic.

The Crystalline Children (also called Rainbow Children, Dolphin Children and Children of the Sun) - This next wave of Souls started coming to Earth in 1998 with an estimate of 25% born after this time carry Crystalline traits.  They consciously remember their past lives and the sacred contract with God to know about the parents chosen for them.  There are cases of telepathic communication by these children in the womb to their mother.  Their communication with spirits is not out of the ordinary for them.  A loving, compassionate and charismatic bunch, they are highly intelligent, yet so sensitive that they pick up intuitive impressions from everywhere as natural empaths, from their inner to outer senses, to the point of becoming overloaded and "crash."  Great at organization and managing people, they get a lot done.  Many have natural healing abilities.  They are wise beyond their years and have a disdain for conflict, preferring peace in everything.  Many are diagnosed with ADD, ADHD, and bipolar disorder.

The Star Kids -Physically, they are slim with smaller bodies than most kids, along with bigger heads, small mouths and rounder eyes.  Natural inventors, they lean towards the sciences and technology.  They have a loving nature and are stewards of the planet to the point of being in tune with the activities of Earth (like the coming of storms and earthquakes) that can be "felt" by them.  Star Kids can exhibit telepathic and telekinetic abilities.  They are even aware of other dimensional realities and the beings within them.

Children of Light - They were born several years ago and have characteristically white energy fields that incorporates the full spectrum of color, light and energy.  This is the same kind of energy of our beginnings as Soul.  The energies of these children appear translucent, calm, still and expressive.  It is not yet apparent what their special abilities and gifts to the world are.

The Transitional Children - Currently in their teens and early twenties.  They are extremely sensitive, turning their energies inward to the point of developing a fantasy world they escape to often, instead of talking about their sensitivities or learning to apply them.  Can be seen as loners.  They border on either living life or being self-destructive to themselves or others, descending into a darkness with no return by committing suicide.  They have low self-esteem.  To handle their intense sensitivities, they resort to self-medicating with drugs and/or alcohol, even self-mutilation like cutting.  Very private about what's going on with them, they share very little with others, speaking in short sentences to reveal in a superficial way.  Transitional Children need strong guidance with bringing feelings outside of themselves.

Out Beautiful Silent Ones - They are very loving children who are unable to speak because of their physical disability, but resort to communicating through telepathy.  Due to the limitations of their bodies, these Silent Ones find freedom through soul travel.

Angels on Earth - This small population is very fragile.  They feel the weight of the world, feeling everything and carry a sadness, as well as a deep sense that all is holy.  Angels are here to serve others in a healing capacity.  Many of them recognize that they have angel wings that are obvious to them (that is etheric and colorful), but invisible to others.

Their Etheric Anatomy is Different

Upon close examination of their etheric anatomy, these special children have a have a "splinter" that interferes with the flow of energies through their bio-energetic fields, consisting of the external field layer that is sandwiched by the physical body and the outer auric field layer.

Their auric field can be pushed out of alignment or fragmented, affecting their consciousness to operate from a different level of reality, explained Losey.

According to Losey, "due to influences not natural to the body, the field can become misplaced or separated from the body...In some cases, an energetic bridge can be created between the physical and the misplaced external field." 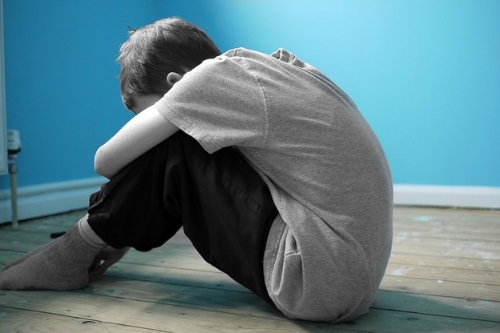 Some of the best advice offered by Losey to the parents of the Children of Now is to simply celebrate their child's differences, conveying the message that they are not broken.  They are differently abled.  And, they are not alone.

Through lots of heart-to-heart, open communication, you can know their dreams aspirations and fears to guide them better.

"Think of yourself as a temporary Spirit Guide," expressed Losey.

It's also important to restrict their video game use and movie viewing that's too graphic - blurring their sense of life and death, or war and conflict.

Get them involved in fun and productive activities, especially in Nature.  Hypersensitive kids who isolate too much can retreat into a self-destructive fantasy world, leaving your child in jeopardy.

Due to their high level sensitivities, feed your child whole foods that are healthier, such as GMO-free and gluten-free.

"Mostly, love your child with all your might...Sharing your child's young life can be the greatest experience of both of your lives," advised Losey. 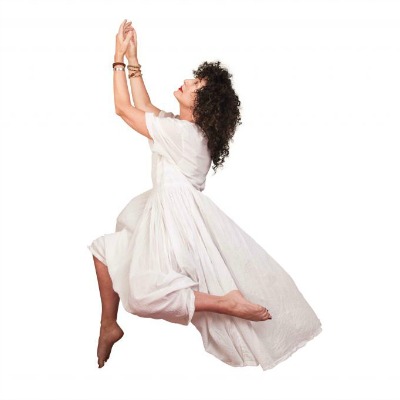 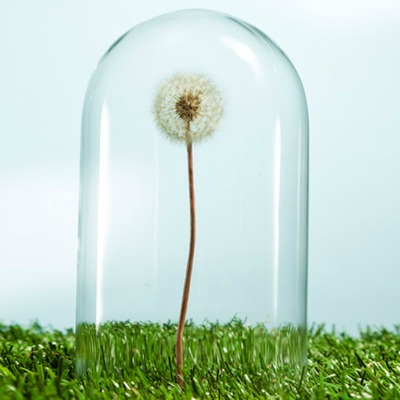 Are You a Highly Sensitive Person (HSP)?

Born Scared: When Fear was Created in the Womb