Synopsis: "The Glass Castle" is a biopic drama from the perspective of Jeannette Walls growing up with her siblings in a chaotic household headed by an alcoholic father and artist mother - both self-absorbed and grossly negligent.  She recalls her tragic, childhood experiences of living as Hillbilly transients with very little money and food - a source of great shame.  As an adult living a writer lifestyle in New York City with her fiance, Jeannette must come to terms about her unorthodox parents and their harsh ways. 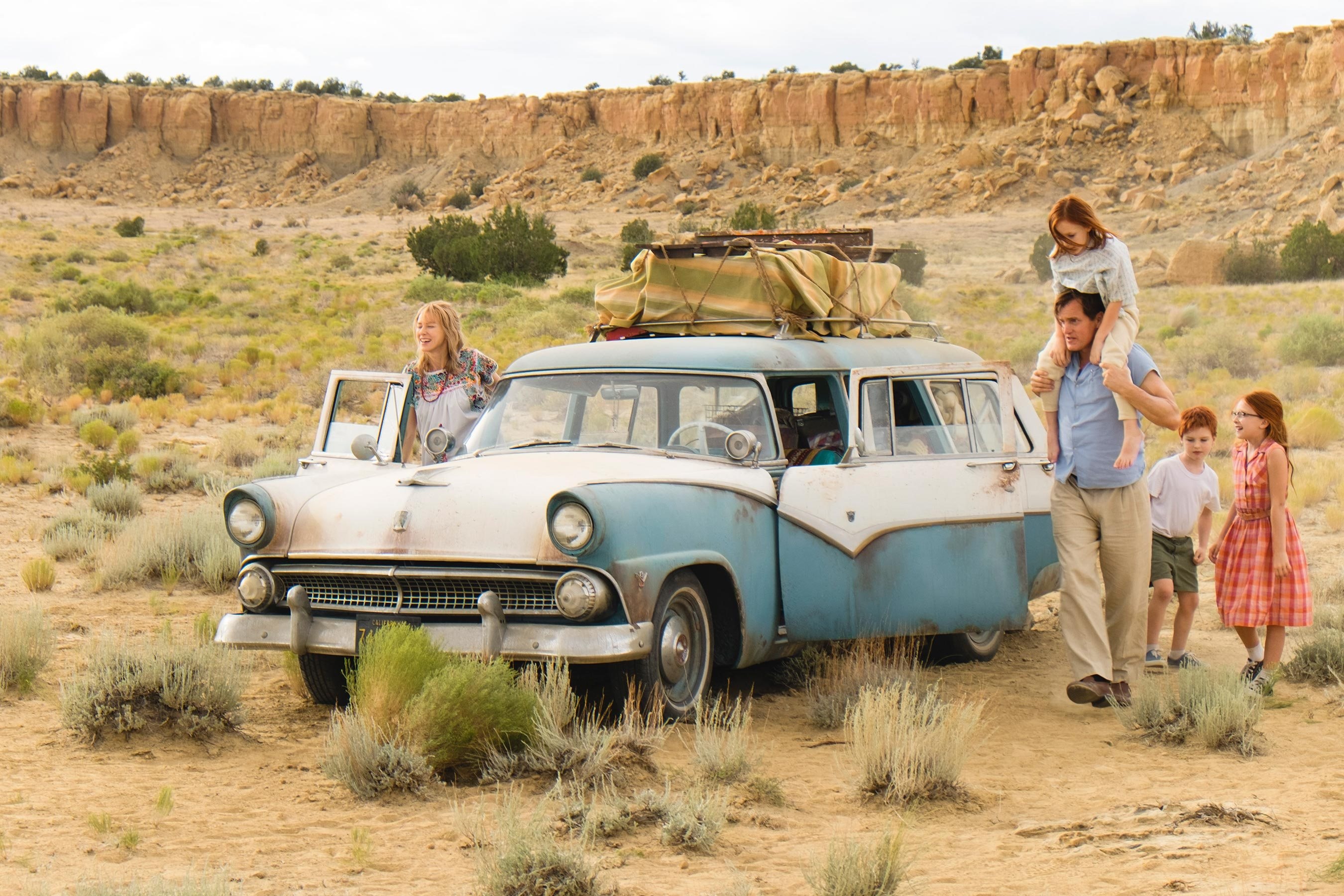 Welcome to "Conscious Movie Reviews."  I'm your host Joy Davis and here to review the biopic drama, "The Glass Castle."

Born into chaos, Jeannette Walls is the second oldest of four children. They were raised by Rex, their alcoholic and charismatic father, along with their free-spirited and artistic mother, Rose Mary.

Under the care of negligent parents, the kids were made to move on a whim, going from state-to-state.  They lived as squatters in abandoned homes that were off-the-grid with barely any money and food to eat. Jeannette grew up quickly for self-survival under her parent's haphazard care.

Even though Jeannette credits her parents for being highly independent, it's an unsustainable kind that was forced on her.  The natural progression is to go from dependence to independence.  And being ruggedly independent is idealized in America.

As a rebel, Jeannette operated from a kind of fierce independence that doesn't lead to true partnership, or interdependence, where she stands in mutual support with others as strong equals.  How can you if your alcoholic parent is too narcissistic like Rex has been, leaving you with a sense of not having faith in anyone?

As a final stage beyond interdependence is maturing to be dependent on the Universe, or God, that requires total surrender to the unknown.  This can be absolutely terrifying to children of alcoholics because their need for having control creates an illusion of security. 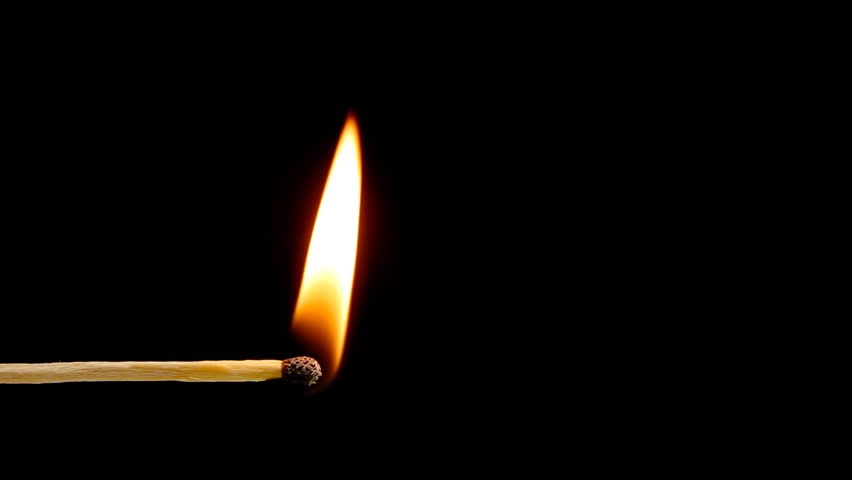 When Jeannette was made to cook her own food at three-years-old, her dress was caught on fire to suffer from third degree burns.  The accident left ugly scars that symbolically revealed Jeannette's true nature - being full of "fire in the belly"  to go after what she wants.

Her father, Rex, taught that within a flame, there's a zone that was known in physics as the boundary between turbulence and order.  It's a place where no rules apply.  He was describing his own tendencies of leaving his family unsettled when he wavers in the zone to go from order, during times when Rex could be counted on as a provider, to complete chaos from heavy drinking.  His inconsistent behavior is a classic example of how children of alcoholics become more comfortable living in drama than peace. 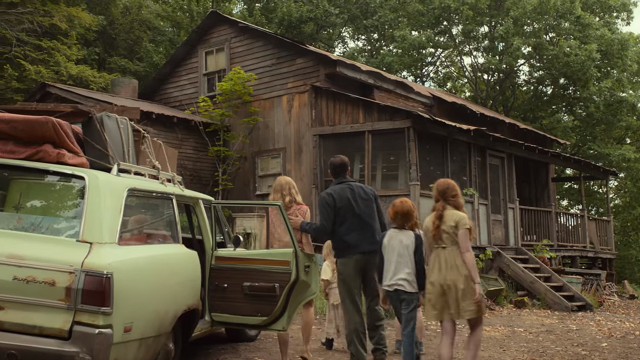 What Rex did provide plenty of was imagination for his children.  He wove fanciful images in their minds of building a glass castle, drawing up elaborate schematics on paper that Jeannette innocently believed he would make for them.

Their father would never keep his promise.  Rex was stuck in conceptual mode, like many dreamers.  He lived in possibilities to have great vision, but unable to manifest it into physical reality.  His own life lacked structure to loosely leave great plans unfinished.  To finish them would require deliberate and consistent action.

Symbolically, the children's lives resembled a glass castle built from illusions of grandeur and left emotionally vulnerable to breakage like glass.

The home they did occupy as squatters in Welch, West Virginia had a foundation the family filled with garbage. 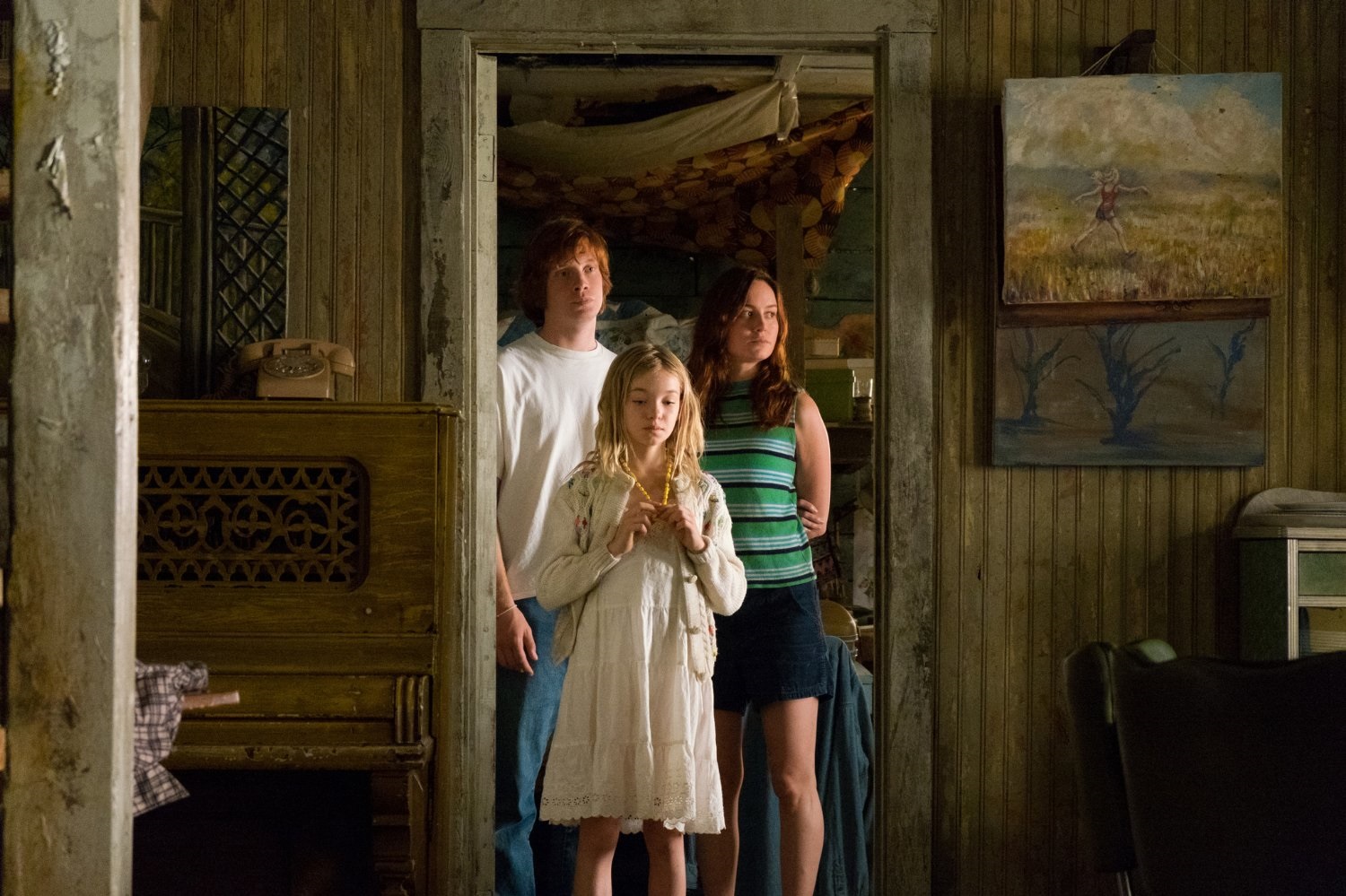 Coming to the Rescue for Group Survival

When the kids lived with Rex's mother for a spell, they had to endure her nasty abuses.  Jeannette was quick to beat up grandma Erma for molesting Brian, her youngest brother.  The parents offered them little protection, so they rescued each other.

This is a good example of how children of alcoholics within a family tend to form traumatic bonds that are held together by a fierce loyalty for group survival at all costs.

When Rex returned to discover what happened, Jeannette was admonished by him for going against her grandmother.  She strongly suspected that Erma had molested him years ago to explain why he's so emotionally troubled. 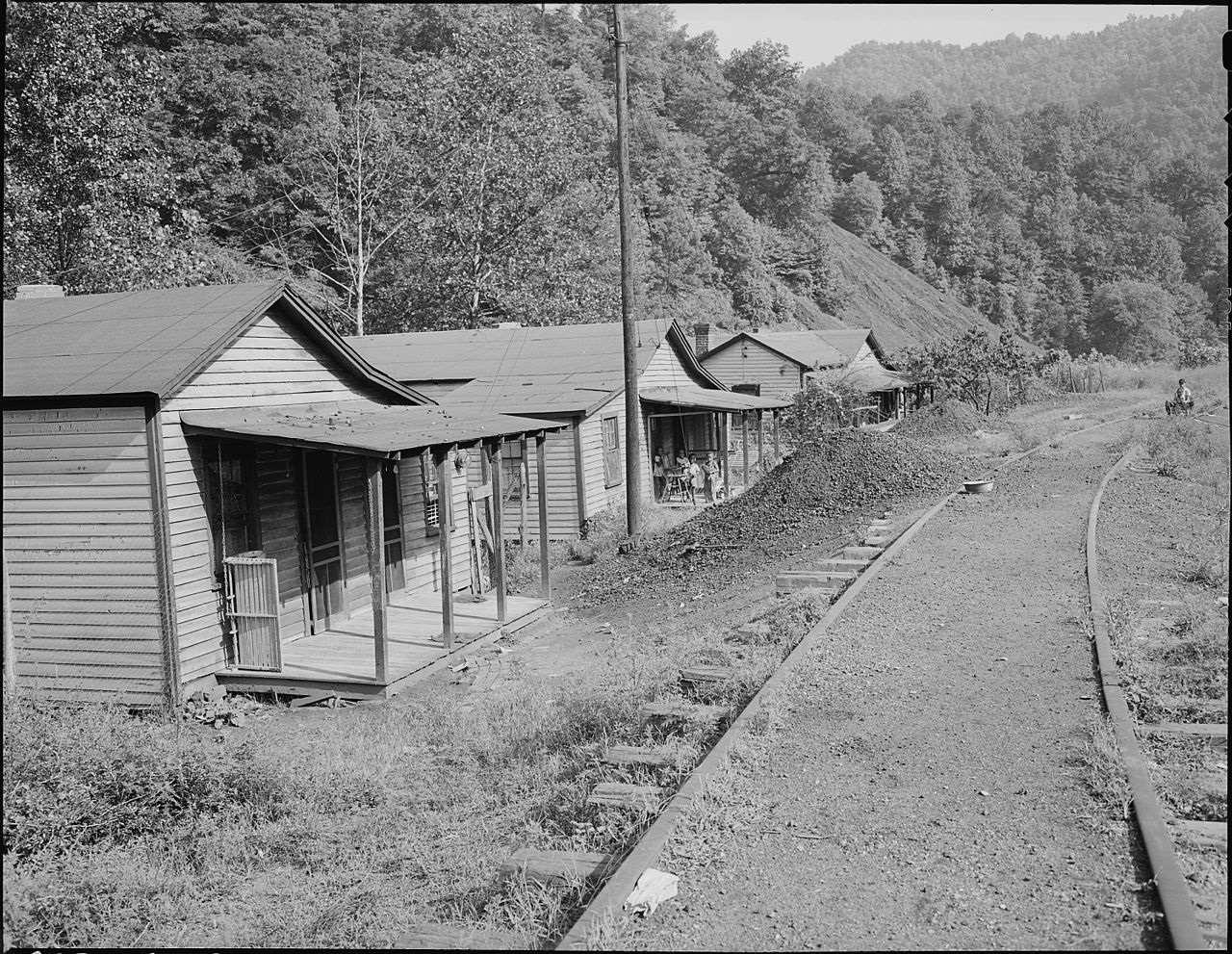 As their escape plan, the eldest of the kids would move out first to live in New York City, then Jeannette would follow.  Jeannette was quick to leave home after finishing high school to study at Barnard College and become a successful gossip reporter and editor.  No matter how far she ran away or made major lifestyle changes,  there was no escaping the Hillbilly within her - like a bad smell that can't be covered up.

Famous writer J.D. Vance described Hillbillies as those struggling to overcome their own upbringings.  They come from tough and tight knit families who suffer from learned helplessness to become "poor, white trash."

Jeannette was steeped in poverty consciousness.  It wasn't so much about money, but an emotional depravity to feel less than others out of shame for being the daughter of an alcoholic who lived a transient, Hillbilly lifestyle. 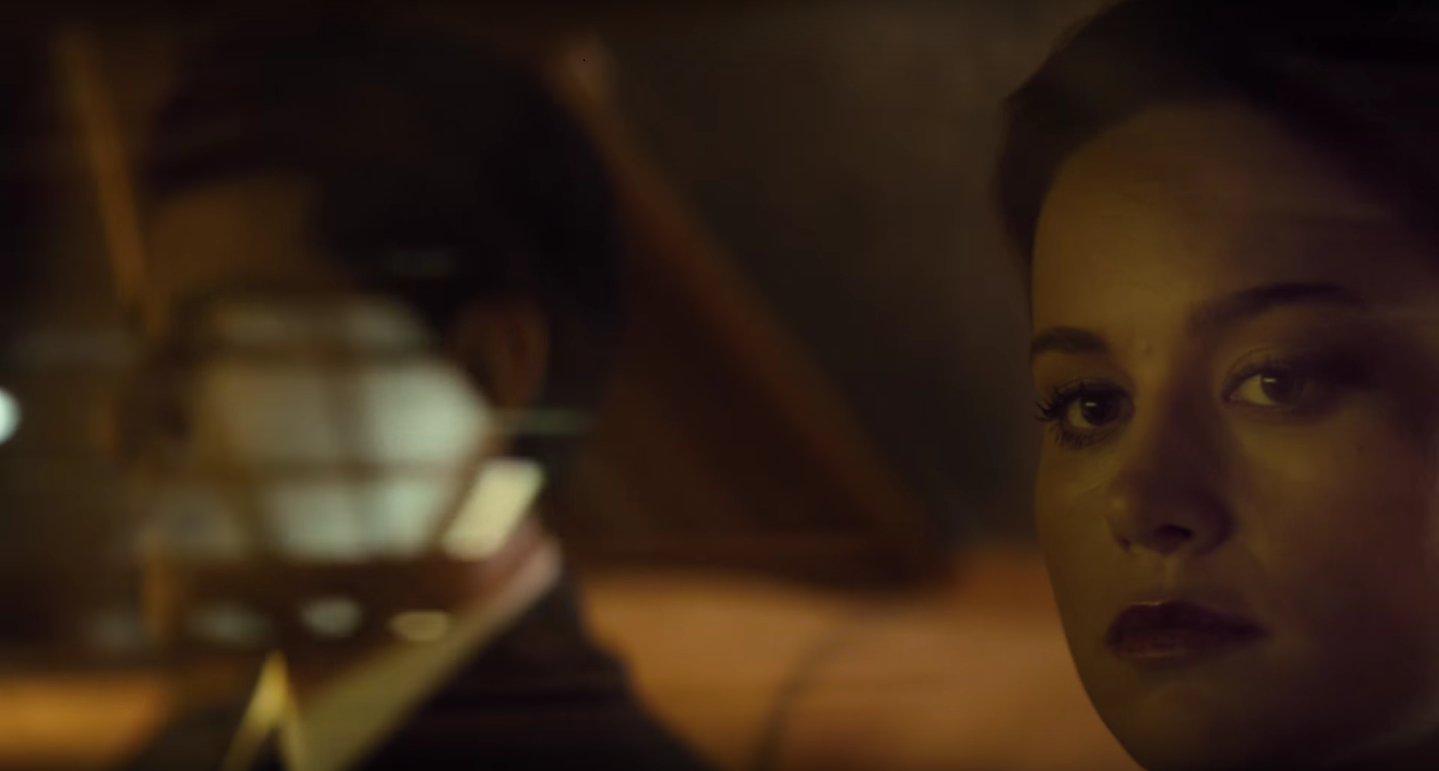 Jeannette's engagement to an ambitious financial analyst was met with angry resistance by Rex.  Her father saw David as a weak man.  Their rich lifestyle was a threat to Rex's beliefs that opposed the corruptions of the capitalist system.  He blatantly rejected David by punching him in the face from losing to him in an arm wrestling match.

Between couples, each one comes into the relationship with the woundings of their inner child, inner mother and inner father interacting with a partner's own to become a complicated dance.  Whenever any of them interact in an unloving way, conflict ensues.

As a couple, they would routinely lie to others within their elite social circle about Jeannette's family. This was their way of maintaining the illusion of a polished life together. When the pain of doing that was too great, Jeannette confessed to a couple at a dinner party with the truth.  This lead to their eventual breakup. 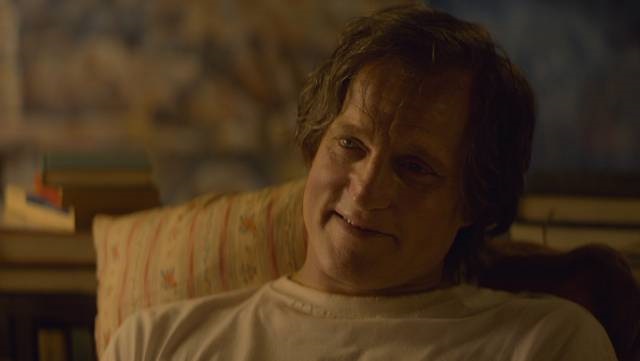 In the end, Jeannette overcame any resistance to seeing her dying father. He was in poor health from years of heavy smoking and drinking.

Underneath every resistance hides old pain.  Emotional freedom is possible when we allow ourselves to deeply feel any bad feeling and go underneath it to feel again what's there, then systematically repeating the process with each layer down, till you get to its core, where inner peace resides.  You'll discover that at the core of any bad feeling is peace.

Jeannette was by his bedside to say her last goodbye before he passed away. She had forgiven him from realizing that even though her parents' unorthodox ways were harsh, they made her strong under adversity.