Synopsis: In memory of her mother's death by cancer, Nancy Adams headed for a secluded beach in Mexico to surf.  She gets bitten in the leg by a shark and swims to the safety of an isolated rock in the shallows that is 200 yards from shore.  Stranded there, she has to stay alive with the shark preying on her and get help fast.

Welcome to "Conscious Movie Reviews." I'm your host Joy Davis and here to review "The Shallows," an action and adventure film.

To interpret the hidden meanings within the movie, "The Shallows," it can be viewed through an understanding of Waking Dreams and their symbolism.

When Nancy Adams, the medical student from Texas, visits the secluded beach in Mexico that was surfed by her mother when she was in the womb, the extraordinary and shocking happened to her. They were instructional messages about her life that was important and can't be ignored anymore.

Taking a quote from David Rivinus, a dream analyst, he explains that "dreaming doesn't stop when we wake up in the morning" and that "your outer world reflects your inner life." 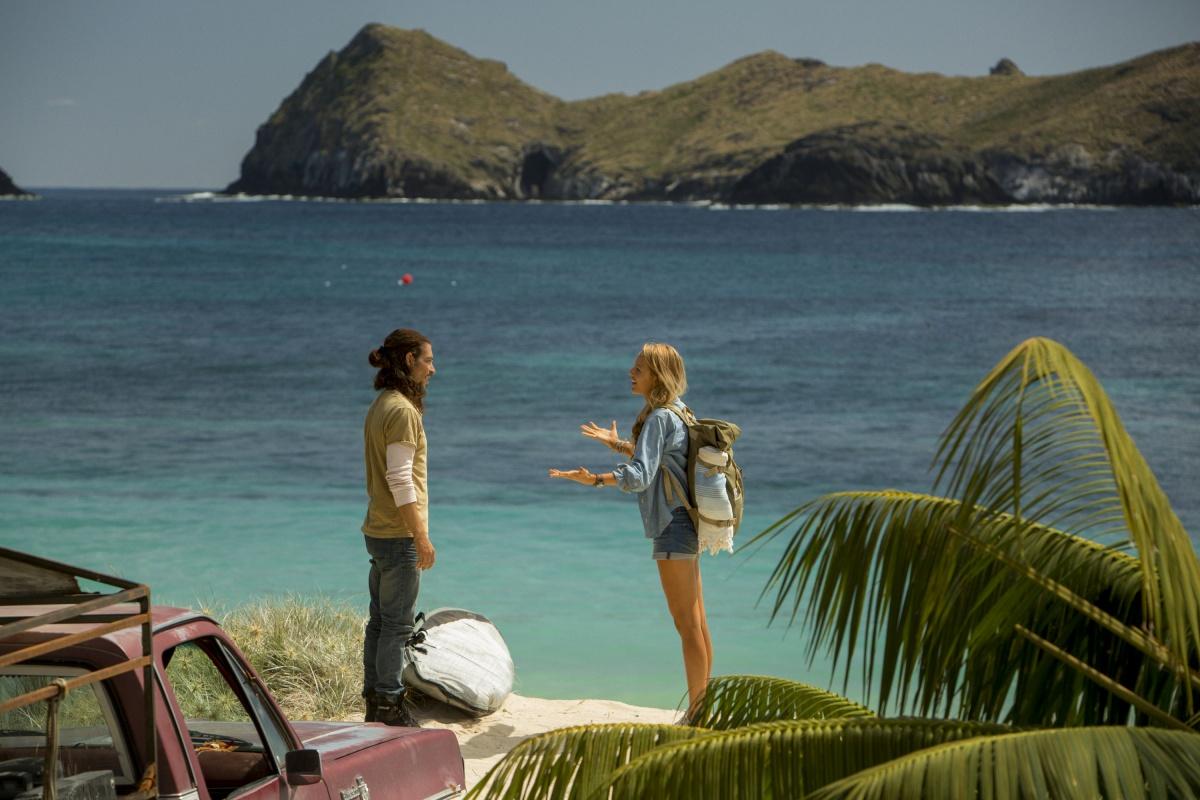 My special thanks to Michael Sheridan for his analysis of "The Shallows." He is renowned interpreter of dreams, whether they are from your waking life or during sleep.

The secluded beach in Mexico that Nancy headed off to was what she considered a beautiful sanctuary. Similar to an island, a secluded beach in dreams can symbolize "withdrawing from Life" and "a separation from everything." Beaches universally relate to "your approach to life."

Nancy was drawn to the location because her mother surfed it when she was in the womb. Being at a secluded beach as "a place to withdraw" and the womb to mean "going back to safety" reinforces her need to act like a troubled recluse as her "approach to life." She wasn't sure about continuing her medical studies at Baylor University.

When Nancy's mother died of cancer, the memory of the struggle, or fight to live, left a strong emotional imprint.

The death of a mother in dreams can have multiple meanings of "Letting a Negative Aspect of Yourself Die," "Death of Innocence" and "Courage Under Attack." Her passing also left Nancy with the subconscious belief that "you just won't know what will get you."

We can operate from subconscious beliefs that are damaging. They are reflected back to us in our outer life to have to deal with. 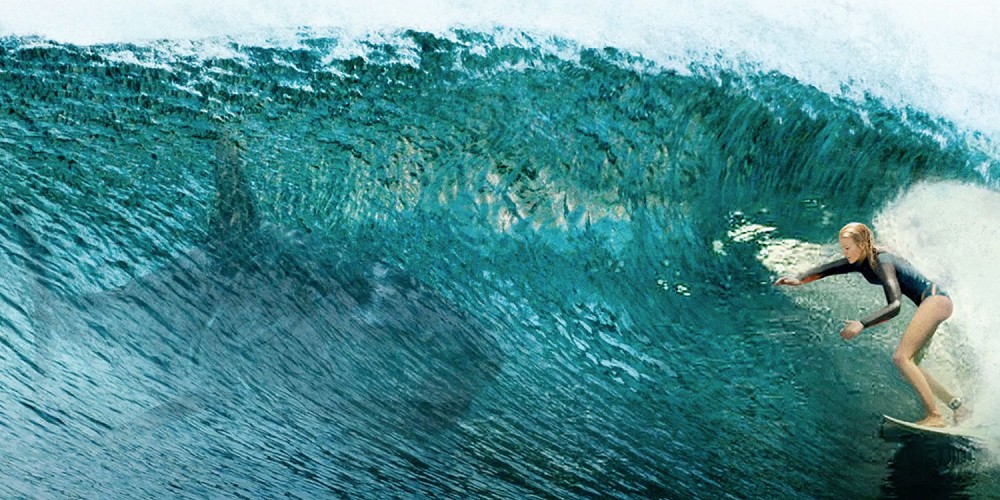 As an avid surfer, she headed out to sea that is about "Life as a Spiritual Journey." Surfing symbolizes "Spiritual Connection" and riding the waves as "riding through the difficulties in life." In her case, Nancy surfs shallow waters where shallow means that she needs to "deepen her spiritual understanding" or "deepen her approach to Life."

Two male surfers invite Nancy to join them. She declines, preferring her own company. This reinforces her need to withdraw from people, from life, that a secluded beach in dreams represents.

A school of dolphins unexpectedly swims by Nancy and one jumps playfully over her. When dolphins show up, whether in waking dreams or sleeping dreams, they represent "Masters of Freedom" to say that you have the potential to reach a level of freedom. For Nancy, it's the possibility of achieving emotional freedom if she would just let go of the inner struggle about her mother's death and be happy.

Even the many crabs walking on the sandy beach gave meaning to her mother's illness as the crab is the astrological symbol for the "Cancer" sign.

While surfing, she discovered the dead carcass of a grey whale. Again, more death. In this case the dead whale is about "Not Connecting with her Inner Self" from withdrawing from what's important in life. Carrion of any animal in general indicates "the threat of cancer" - another clue that points to her deep issues with Mom.

The grey color of the whale is often associated with "Lack of Commitment," "Rational Thinking" and "Withdrawing," which is Nancy's way.

Feeding on the grey whale were sharks. Nancy frantically swam away but got bitten in the leg by one. The aggressive shark represents her "fears attacking her." She is now forced to face her worst fears, both conscious and subconscious.

Bleeding profusely from the shark bite, Nancy swims frantically to safety on an isolated rock, 200 yards from shore. Her left leg was affected. The left side of the body relates to the "female side" that influences your philosophy of life. The death of her mother impacted her philosophy of life.

To address the wound, she uses her gold jewelry to stitch the torn flesh together. In dreams gold jewelry indicates "a spiritual healing ability in your hands." This symbol uniquely relates to her interest in the medical profession.

Stranded with her on the rock is a seagull with a broken wing. High-flying birds are associated with "goals and ideals." Because it has a broken wing, it is an outer expression of Nancy "not setting goals for herself" where she is unsure about finishing medical school.

That evening, Nancy spotted a drunken man on the beach and yelled for his help. In a stupor, he happily waves back, then steals her belongings. The shark was quick to go after him when he tried to surf using her broken board.

Just like the drunken man, he mirrors back Nancy's "withdrawal from life." 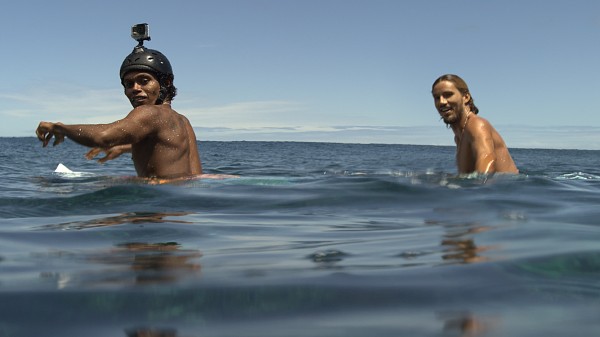 When the local surfers return the next day, Nancy warns them to head back. Both get killed by the shark, leaving behind a helmet with an action camera strapped to it. She records an S.O.S. message to her father and sister for help, throwing the camera towards shore.

The action camera represents "a review of her memories." In this case, they are horrifying ones.

With high tide approaching, Nancy knows that the rock she is on will be submerged soon. She manipulates the delicate wing of Steven the seagull to put it in alignment again and floats him towards shore with a piece of surfboard.

The bird's broken wing earlier represented "not setting goals for herself." By mending it, she set herself on a straight path towards her goals. 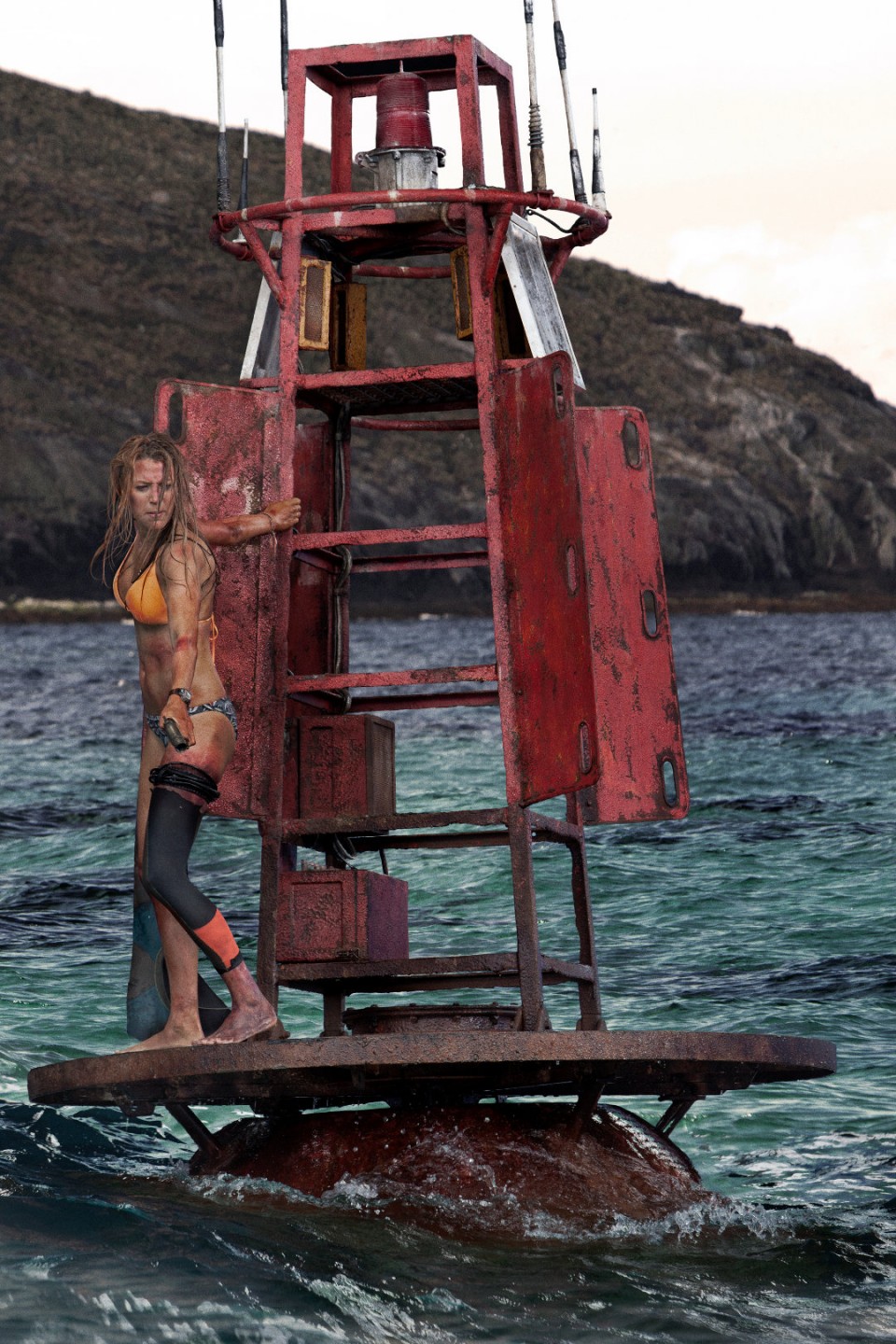 Nancy's only hope was to strategically swim towards the buoy before the shark gets her. Because she has to move further out to sea, it's a transition from shallow waters that symbolizes her need to "deepen her approach to life" to deeper waters that provides the depth and meaning that she needs. It's also to “go deeper within herself” to face her "fears," represented by the shark.

Nancy takes an emergency flare gun stored on the buoy and sends out two shots. One was barely noticeable by a passing ship. When the shark headed her way, she fired at it. The flare set off the flammable whale oil spill. When fire suddenly shows up in a waking or sleeping dream, it can mean that "emotions are getting stronger" and that there's "emotional turmoil in your life."

The shark violently tears away at the buoy, sinking it. She's chased down the sea floor at high speed. Nancy pulls out of the dive fast enough as the shark heads straight for a rebar from the buoy's concrete anchor, impaling it.

The death of the shark was a great win for her. She had to head straight down to the "depths of her being," represented by the seafloor, to fight her fears, the "shark."

The Need to Reconnect with Others

A local boy discovered the action camera earlier to show his father the message. They head to the beach to find Nancy partly conscious on the sand. She received assurance that all is okay now by hallucinating her mother's image.

As a testament to letting go of her fears and reconnecting with others again, Nancy finished school to be a doctor and headed back into the water to surf with her sister in Texas. 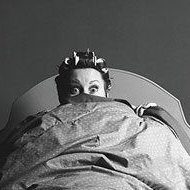 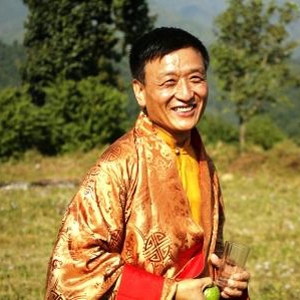 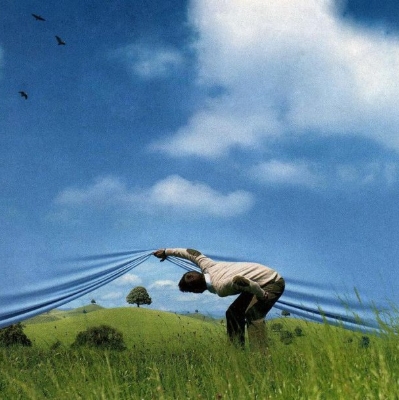