For Beyond 50's "Celebrity" talks, listen to an interview with Jim Abrahams.  He is best known for the spoof movies that he co-wrote and produced such as "Airplane!" and "The Naked Gun" series.  He had also produced movies of his own called "Big Business" and its sequel, "Hot Shots!"  You'll learn about his son named Charlie who had difficult-to-control epilepsy that began in 1992 since he was one-years-old.  As a last resort, they turned to the Ketogenic Diet through the John Hopkins Hospital for help.

The diet worked!  Within 48-hours, Charlie miraculously went from having about one hundred seizures a day to none at all and get off of the 4 anti-convulsant medications he was taking within a month.  Remarkably,  Charlie became epilepsy-free for over twenty years. 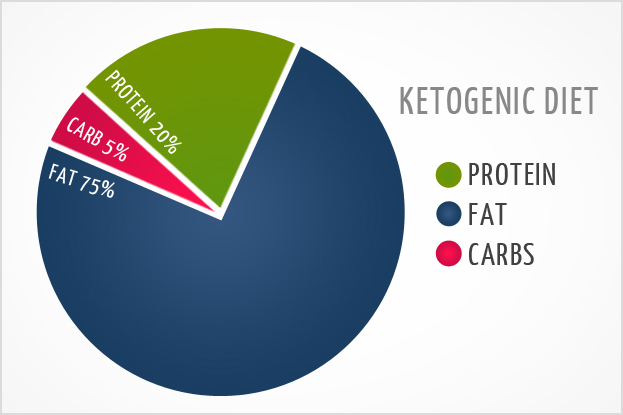 Beyond 50 wants to make it clear to those who are interested in the Ketogenic Diet that under no circumstances should anyone other than a  trained health professional administer this diet.  Please consult with your physician.

Called the "long chain triglyceride diet," the Ketogenic Diet is a mix of high-fat and low-carbohydrates.  It has helped children whose seizures have not responded to several different seizure medicines.

This specialized diet has cured tens of thousands of children of their seizures for over ninety years at Johns Hopkins and other prominent medical institutes.   However, in the 1940s, with the advent of anti-seizure medications, it's use declined considerably.  It was on the verge of extinction by the early 1990's.

According to the Epilepsy Foundation, the Ketogenic Diet is stricter than the Atkins diet because it requires careful measurements of calories, fluids and proteins.

Abrahams added in the book, "Honest Medicine," that there are "two new versions of the diet developed - the Low Glycemic Index Treatment and the Modified Atkins Diet - less restrictive diets for older children and adults.  New infant formulas have made the diet accessible to infants and tube-fed children."

"Success on the Ketogenic Diet involves planning and cooperation by a team involving the child's family, pediatric neurologists and epileptologists, staff nurses, dietary and pharmacy staff.  It also takes commitment for follow-up at home for a period of one to two years.  After that time, most children are able to eat a normal diet," wrote Millicent Kelly, RD in the same book. 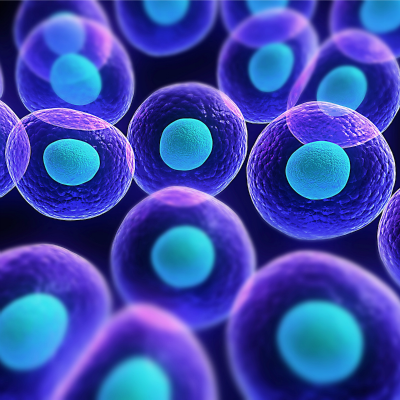 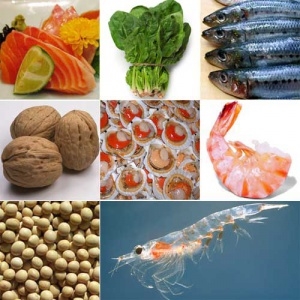 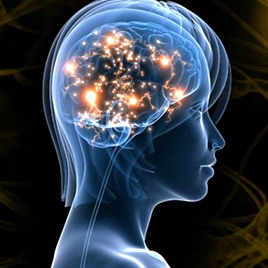