Beyond 50 would like to thank Futurist, Thomas Frey of the daVinci Institute, and the World Futurist Society for allowing us to share these upcoming employment trends. We've  had him on the show in the past and he's always a fascinating guest.

According to Frey, “disruptive innovation” disrupts an existing industry and “catalytic innovations” have the ability to produce entirely new industries.

Future jobs are being created every hour of every day in the minds of visionary thinkers.  But only the true catalytic innovators are creating entire new industries.

Here are a number of both emerging and rapid growth industries that will be employing millions of people in the coming years: 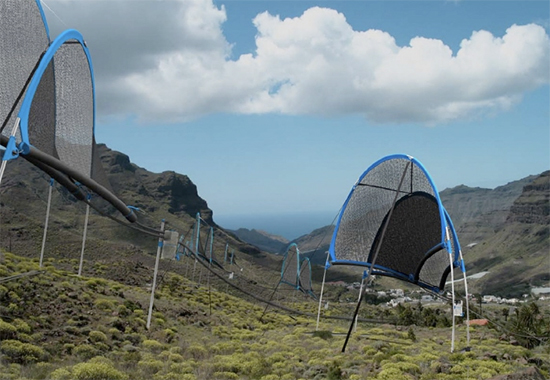 1. Atmospheric Water Harvesting - Since we all depend on the rains to provide the water we need, what if we could extract this rain at the very time and place we need it? On-demand water harvesters are being developed by a new breed of inventors wanting to tackle this exact problem.

3. Software Developers - There is now a massive push to teach coding as a fundamental skill like math, reading, and writing.  Developers will be our chief innovators in the future. The push for new talent is driving salaries well into the six-figure range.

4. Mobile Apps -  With over 2 million apps currently available for download on smartphones, next generation apps will be for smart shoes, smart homes, smart guitars, and much more.

6. 3D Printing - It is currently making inroads into everything from pharmaceutical drugs, to food, to antibodies and new life forms, to clothing and shoes.  It may be bigger than the internet. 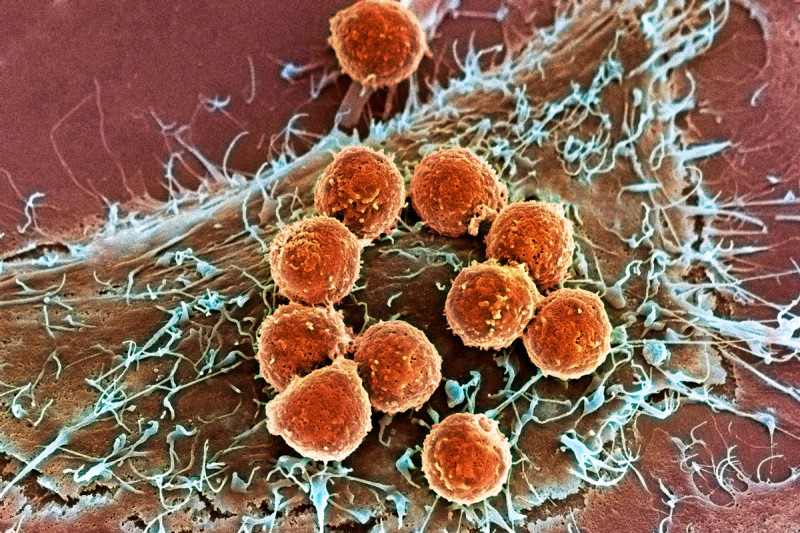 14. Mass Energy Storage - We are now entering the early growth stages of what will surely become a huge global industry – energy storage.

15. Micro Grid Conversion - Along with massive new power storage systems, the electric utilities world is about to begin the transition from national grids to micro grids. 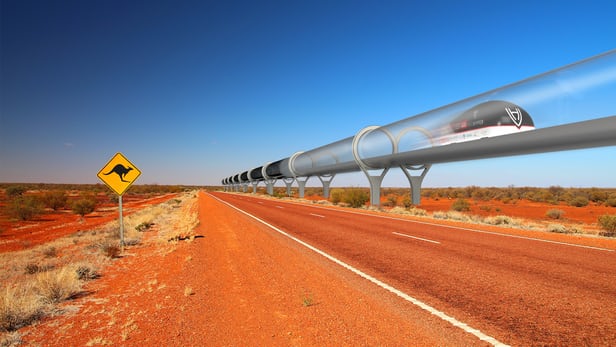 16. Hyperspeed Transportation System - Vacuum tube transport is not just a great idea; it’s becoming a moral imperative. Ships and planes are polluting our oceans and skies faster than nature can clean it up.  This is a solution that will not only solve all those problems; it will create over 100 million jobs along the way.

17. Contour Crafted Houses - Through 3-D printing, it’s ability to print an entire house in less than a day, it can be used to eliminate slums, help rebuild areas after a natural disasters, and even build large buildings and luxury homes with custom architectural features that can be changed with only a few clicks of a mouse.

21. Smart Homes - The programmable home is still in its early stages but it’s gathering strength, driven by three complementary trends: first and foremost, the smartphone revolution; second, improved standards for low-power, inexpensive and highly reliable wireless communications; and finally, ever-decreasing barriers to invention due to increased automation of manufacturing technologies. 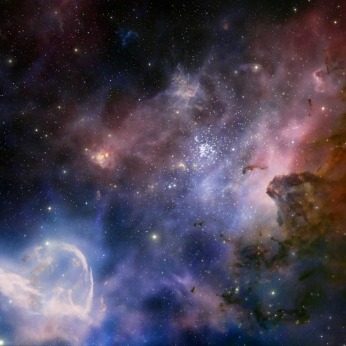