For Beyond 50's "Natural Healing" talks, listen to an interview with Julia Schopick.  She  will talk about little-known, promising treatments that are non-toxic that have been proven highly effective in treating such things as  Intravenous Alpha Lipoic Acid can be taken for liver disease, diabetes, atherosclerosis, neuro-degenerative disorders and other conditions.  The Ketogenic Diet is a high-fat, low-carbohydrate diet that helps to control  seizures in some people with epilepsy.  And, Low Dose Nalrexone for immunologically related disorders like MS, lupus, rheumatoid arthritis, Crohn's disease and even HIV/AIDS and some cancers.

The Treatments Described:
Low Dose Naltrexone - For autoimmune diseases.  Used as at a very low dose, naltrexone was able to stop the progression of such autoimmune diseases as MS, lupus, rheumatoid arthritis, Crohn's disease, and even HIV/AIDS and some cancers.

The Ketogenic Diet - For pediatric epilepsy.  This is a special high-fat, low-carbohydrate diet that helps to control seizures in some people with epilepsy.  It has cured tens of thousands of children of their seizures for over ninety years at Johns Hopkins and other prominent medical institutes.   However, in the 1940s, with the advent of anti-seizure medications it's use declined considerably. 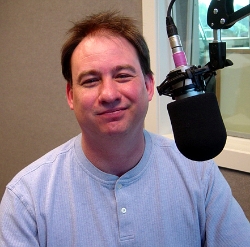 15
YEARS OF
BROADCASTING EXCELLENCE SINCE FEBRUARY 2004

Listen to the Show: 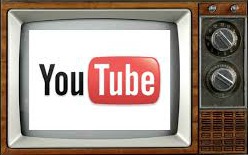 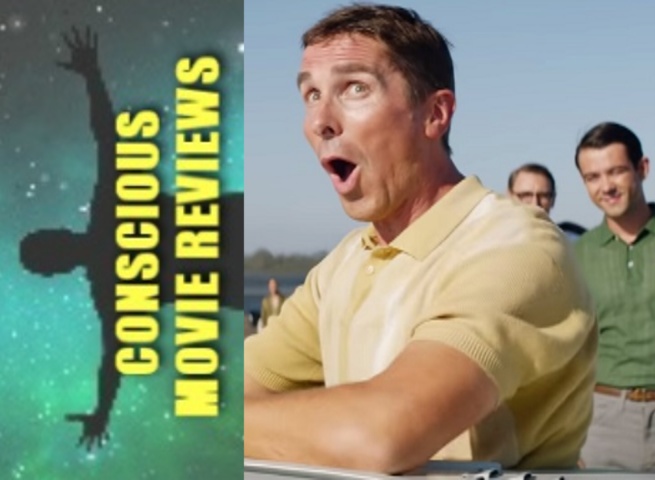 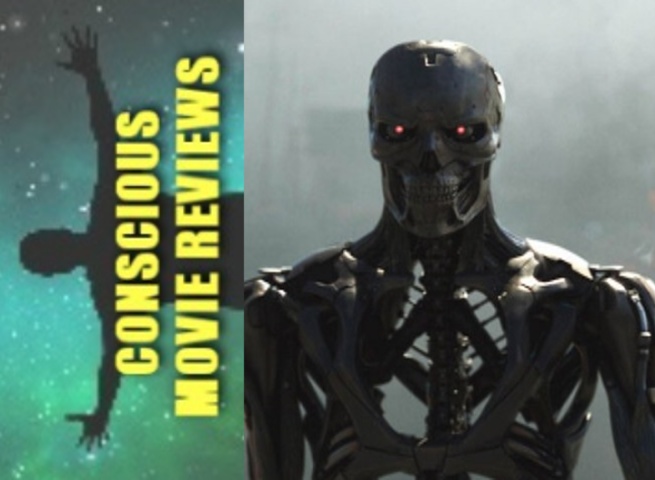 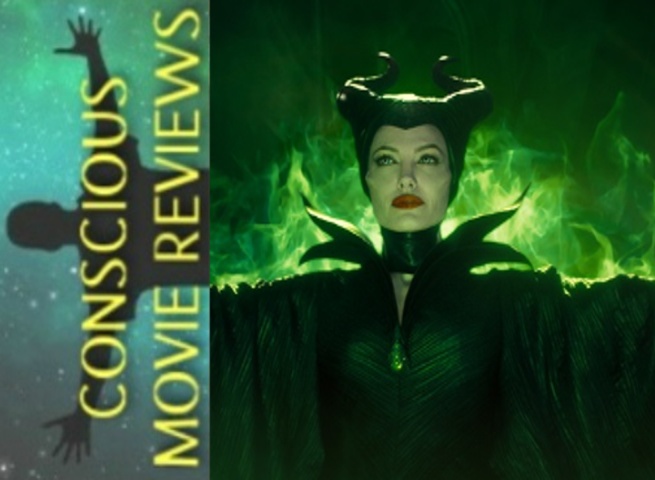