For Beyond 50's "Emerging Trends" talks, listen to an interview with Mystic Healer, Sonja Grace.  A world-renowned intuitive, she's back to offer her annual predictions of what's to come in 2015.  Find out about her vision of big changes to our climactic, political, social and economic conditions.

This new year is one of enlightenment for many.  Many will be more aware of deeper truths regarding various issues.  For those "locked in" to their personal belief system, what's revealed can be hard to accept, explained Grace.

It's also a time of potential transformation.  Will humanity continue to stay polarized, playing out the roles of being a victim or perpetrator? Or, will we transcend this illusion to experience spiritual freedom?

The bloody massacre by Muslim terrorists at Charlie Hebdo in Paris vs. outraged Westerners taking to the streets around the world is a grand scale version of this drama of polarities. 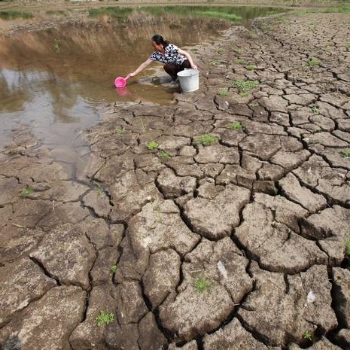 Get Ready for This...

Here are some more predictions about 2015 that are disruptive, dire and hopeful:

- The Race for Oil switches to the Race for Clean Water.  China currently owns the most land with pure water aquafirs underneath them;

- Extreme Weather Patterns: Cataclysmic storm in the East Coast in August, super storm tornadoes in sizes we have not experienced in the Midwest, more droughts, rising coastline waters in the East Coast, and heavy winds in the Southwest and Midwest.  The entire U.S. is experiencing a deep freeze with low temperatures.  As the oceans warm, the cooling trend continues, moving us more into a mini-Ice Age into the next decade;

- Low gasoline prices continue through most of the year, then spike up in price by November;

- Heading more into Cyber War.  This was evident earlier with online clashes between Hollywood's Sony Entertainment and North Korea;

- North Korea has secretly developed a technology that needs to be investigated.  Their leaders will be at it again to manipulate a war;

- Russia continues to play it's own games of manipulation;

- Beware of renewed testing at the Hadron Collider in search of the God particle.  The concern by scientists  is that the underground energies formed by the collider can potentially turn the Earth into a black hole.  Grace believes that previous testing is directly linked to the rise in sinkholes around the world;

- Hillary Clinton will run for presidential office and win.  She is a more experienced candidate because she's "got the whole system down";

- And, the discovery of the cure for Ebola. 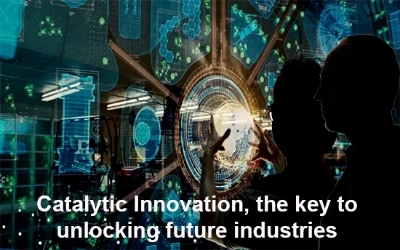