The Capitalist Evangelist, Wayne Allyn Root:
The Power of Relentless

For Beyond 50's "Personal Growth" talks, listen to an interview with Wayne Allyn Root.  He's considered one of great Conservative thinkers in America and called "The Capitalist Evangelist."  A former Libertarian Vice Presidential Nominee in 2008, Root is a relentless defender of Reagan conservative, Libertarianism, economic freedom and Capitalism.  He'll talk about the seven secrets to achieving mega-success, financial freedom and the life of your dreams.  His principles will take you to a level you never imagined.

According to Root, the one quality he has observed among the highly successful and most wealthy is that they are relentless - they never take "no" for an answer.

It was his mother who taught him the power of relentless on her deathbed - to never quit till you get what you want.  And, if your heart is big enough, you can accomplish anything in life.

As a personal study of his own religious culture, he has found that the most relentless tribe in the world are Jews, calling them "Hammers."

"They like to hammer down the door till they get what they want," Root explained.

The current bestselling books in China are on how to think like a Jew.  Many Chinese people recognize that the Jewish people have collectively achieved great success worldwide by following some beliefs and practices.  Jews are well-renowned for being highly intelligent, savvy at business, and great promoters.

Root attributes the success of Jews for their risk-taking tendencies.  Due to widespread anti-semitism from being persecuted, hunted and systematically wiped out in the Holocaust of World War II, taking a risk for personal gain, like starting a business, is no big deal.

The 7 Principles of Relentless Living

1. Relentless Heart - The heart turns impossible dreams into reality and willpower triumphs over everything.

2. Relentless Chutzpah - Chutzpah in Yiddish means audacity.  Anyone can learn to be audacious (tenacious).  Don't ever stop moving; keep taking action despite any rejections because every "no" received moves you closer to victory.

3. Relentless Ambition and Goal Setting - Envision for yourself a life of passion and purpose.  It's a waste of time going for something normal or average.  Goals are the steps you've mapped out that can move you toward your dreams.  "Why not aim for something insanely high?  You might miss and end up in Beverly Hills," suggests Root.

4. Relentless Preparation - Dedicate some time regularly to make improvements needed for your life, like personal growth and financial abundance.  Taking daily action on them can compound to create an extraordinary life.

5. Relentless Branding - Good branding is a way to stand out among the crowd in a memorable way.

6. Storytelling - People relate to stories, especially through video, as part of your branding.

7. Aggressive Action - This doesn't mean taking violent action. "Opportunity doesn't knock once, you have to look for it and you have to create it," explained Root. 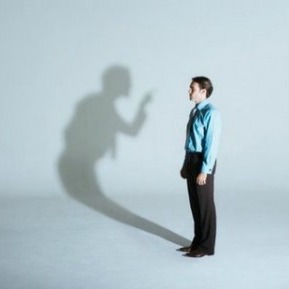 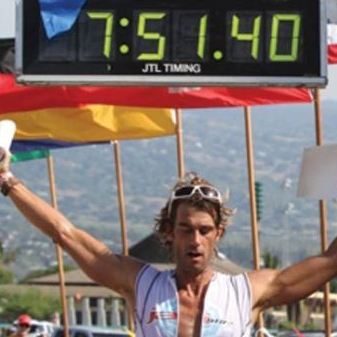