For Beyond 50's "Medical Care" talks, listen to an interview with Donald McNeil Jr.  He has a long career covering plagues and pestilences for the "New York Times" and whose front-page reporting continues to be instrumental in focusing the nation on this terrifying outbreak.  He'll talk about the behind-the-scenes story of the origins of Zika, its dramatic 2016 spread, and how it was eventually communicated to the public-at-large.  McNeil will distinguish the truth from the rumors surrounding any outbreak.

The first known outbreak of the Zika virus was in 1952 in the Afrikpo Division of eastern Nigeria when it was a British colony.  It was reported that a 10-year-old African girl was infected, then recovered six week later, proving that it was not fatal.

Afterwards, more cases were found in parts of African and later in Asia during the 1960s, Malaysia in 1969 and in Pakistan and Indonesia as early as 1977.

Northeast Brazil became the epicenter of the epidemic with numerous cases of children born with Microencephaly.  How did the virus travel so quickly from the Pacific Island to Brazil?  Many suspect that it was through the Va'a World Springs that are outrigger canoe races held in Rio de Janeiro on August 2014 which brought in many competitors from French Polynesia, New Caldonia, the Cook Island, and Easter Island. 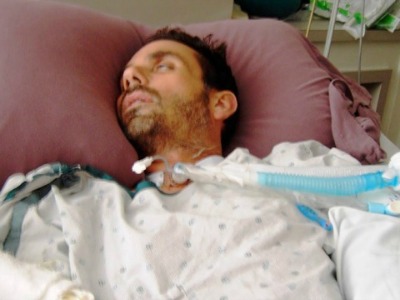 As an epidemic, the Zika virus is well-known for affecting newborns to cause microcephaly - tiny heads and underdeveloped brains.  What hasn't been covered extensively by the media is that the Zika virus can also attack the immune system to cause Guillain -Barre syndrome - an ascending paralysis.  It is an autoimmune reaction where antibodies attack the body's own peripheral nerve cells.

The paralysis can travel from the limbs and face to the chest, along with persistent muscle weakness.  Once it reaches the breathing muscles, the victim would have to be put on a ventilator.  Recovery can be within six months to a year.

According to McNeil Jr., the typical Guillain-Barre victim was a male over the age of 40.  The "attack rate" was judged to be 1 for every 4,200 Zika infections.


At this time, there is no cure, just treatment.  The two best types that can speed up recovery is through a "plasma exchange" using a plasmapheresis machine.  Another is by Immunoglobulin therapy where patients receive large doses of plasma from donors to counteract the dangerous antibodies.  The risk is transmission of the virus through this method.

A big concern is that American travelers who go to the 2016 Olympics in Rio and get the virus  may seed outbreaks in their hometowns when local mosquitoes bite them.  Health officials are more concerned about Guillain-Barre paralysis as a bigger threat to the American hospital system.  About 35 states in the U.S. have the carrier mosquitoes named Aedes albopictus and Aedes aegypti.

Currently, there are nearly 20 laboratories working on a vaccine.  It may be available anywhere between 2018 - 2021. Two years is the average amount of time for new vaccines to be made available for the public.

"Some fear the risk of triggering Guillain-Barre paralysis will make a vaccine impossible," explained Donald McNeil Jr., the science reporter covering plagues and pestilences for "The New York Times."  He had been reporting its spread from Brazil, the epicenter of the Zika virus, since last year. 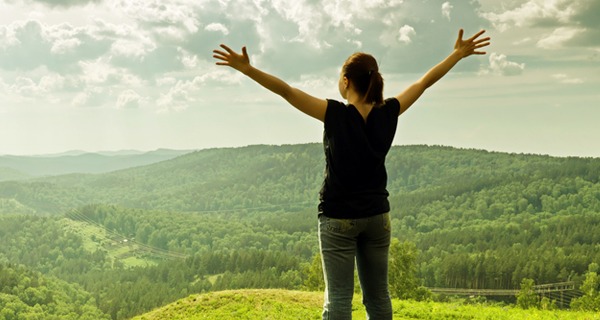