Hidden Meanings Behind the 2018 Movie,
"A Star is Born" (Spoilers)
Reviewed by Joy Davis

Synopsis:  "A Star is Born" is a drama about the downfall of country music artist Jackson Maine from substance abuse as his new girlfriend, Ally, experiences stardom as a pop singer while she cares for him out of love.  Painful memories of being raised by an alcoholic father fueled his sense of worthlessness to drink too much and do drugs.  As Jackson's life spiraled out of control, he lost all respect from his brother, the music industry, and his fans.

Welcome to "Conscious Movie Reviews."  I'm your host Joy Davis and here to review the drama, "A Star is Born."

At a concert in California, country rock singer Jackson Maine drank as usual before performing to his adoring fans.  He continued to hit the bottle later that night in a limo ride to a drag bar.

Seating himself near the stage, Ally sang a French song that left Jackson entranced.  He went backstage, inviting her to go for a drink and get acquainted.

Country music singers like Jackson can be fun-loving in a musical way with a warm connection to their audience.  His acoustic guitar represents an instrument that's played to encourage others to feel good.  By adding rock with country, Jackson preferred a rough kind of poetry within the lyrics to bring out his raw feelings from being sensitive.

Jackson was naturally drawn to Ally because the love we seek is usually ourselves.  Without realizing it, he was watching himself as she reflected  back to him that he's a true artist with authenticity.

Ally shared her interest in writing songs, but was self-conscious about singing them in public.  She was told by critics within the music industry that her nose is too big.  Jackson disagreed by stroking her nose with his finger in a seductively playful way.

Jean Haner, an expert on the ancient art of Chinese face reading, recognizes that those with a prominent nose like Ally's care that their work is of quality and relations are meaningful.  Because so much care is put into them, they can be too self-critical.

Dropping Ally off, Jackson invited her to his next concert.  She replied in a non-committal way by stroking her nose playfully to suggest that she's really into meaningful relationships - not hooking up with a lush.

Jackson had explained to Ally earlier that what matters most as a music artist is that you have something to say that people want to hear.

When Jackson found out that he was losing his hearing, his condition relates to an underlying belief that what he communicates is not important and that people don't want to hear what he has to say anymore.  By taking it as rejection,  it only justified his need to play the victim.

Ally showed up to watch the concert with her friend Ramon.  She was pulled on stage for a duet of her song with Jackson that was received with great applause.

On a trip to Arizona, Ally was taken to the pecan ranch where Jackson was raised by his alcoholic father who had died when he was thirteen.  The land was gifted to Bobby, his older half-brother and business manager, who then sold it to become a wind farm.  Jackson took it personally when he found out that day.

Growing pecan trees is symbolic of an established, enjoyable life full of beauty and sustenance.  Converting it to a wind farm represents that his life is not grounded - feeling like he's being "blown" around, rather than controlling  his own journey.

Jackson was so furious about the sale that he punched his brother.  Bobby was done with him; tired of being used and abused.

A Star is Discovered

Even without a manager, Jackson continued as before, performing with Ally by public demand.  She was discovered by Rez Gavron, a big-time music producer.  He offered to manage her new career as a pop singer.

Jackson advised Ally to dig deep into her soul or she won't have legs to last in the music industry.  What he meant was that musical legends create by going to the depths of their being, giving them more to sing about for decades that's memorable.

Jackson kept a supportive front that was not genuine.  What he really supported is how they made music together that's authentic for their Soul's expression.

In a drunken state, he abused Ally by calling her embarrassing, ugly and messy for needing approval from everyone.  She kicked him out of the house.

Whenever someone comes at you with a verbal attack, they're really talking about themselves.  All judgement hides guilt.  Every place where we accuse another person is a place where we are punishing ourselves, a place where we feel guilty.  This is according to Chuck Spezzano of the Psychology of Vision.

As Ally's star was rising as a music artist, his sank from too much drinking and doing drugs.

On awards night, Ally won a Grammy for "Best New Artist."  She approached the stage with Jackson, her new husband.  In a drunken state, he stumbled, peed on himself, then fell back to be a complete embarrassment.

Urinating in public revealed that Jackson felt his ego was being challenged by many.  It's an anti-social behavior - like an emotional outburst to relieve himself of the shame he's been carrying around for a long time.  He spent two months in rehab to heal from the hurt of being raised by an alcoholic father.

Robert Smith of Faster EFT teaches that painful memories are not real.  They only feel that way.  Every time we replay them in our minds, we go into a trance state to re-injure ourselves emotionally as Jackson would do to keep feeling worthless.

The trick is to quiet the stressful thoughts and feelings behind any bad memory.  By doing this, Jackson can view them differently - in a more neutral way about what he sees, like a passive observer, because they no longer have an emotional hold on him as before.  Faster EFT is only one of many methods to experience emotional freedom.

Now that her husband is sober, Ally was afraid that he would leave her.  This is because she was addicted like Jackson, but to pride, with the belief that she alone can take on the pain of their troubled relationship in a way that's better than anyone else and heal him.

Ally approached Rez with the idea that Jackson sing with her in Europe.  He refused, so she cancelled the tour.

When Ally's manager showed up at the door, only Jackson was home.  Rez took advantage of the moment to accuse him of derailing his wife's career, then suggested that Ally looks like a jerk for marrying an alcoholic, so he needs to step aside for a better man to come along.

Ally was unaware of the nasty comments made by Rez earlier.  She lied to Jackson, announcing that the European tour was cancelled so she can work on a second album and be at home with him for the summer.

As a ruthless manager, Rez is a product of the music industry.  They expect their artists to create on demand.  Ally's talent was only useful for "feeding the money-making machine."  When you don't, you're no longer necessary.

Death of a Star

Jackson was triggered by Rez's nasty comments that he promised Ally he'd be at her concert, but didn't go.  He hung himself in the garage that evening.

Suicide is death by self-sacrifice.  Jackson hung himself because he was "hung up on guilt" to strangle at the neck, his flow of pleasure and creativity.

The title of the movie, "A Star is Born" really refers to Jackson, not Ally.  Due to the constant pressures of turning his life around, he had the greatest potential to be reborn - birthing from within, his True Self, to shine through.  At our core being, we are peace, love and happiness.  We don't have to look for it outside of ourselves.

Ally was more of a star on the rise to earn popularity and fame that can be fleeting. 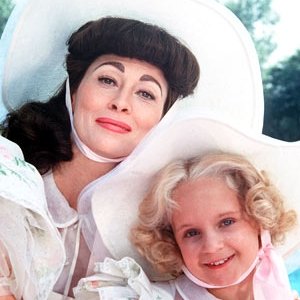 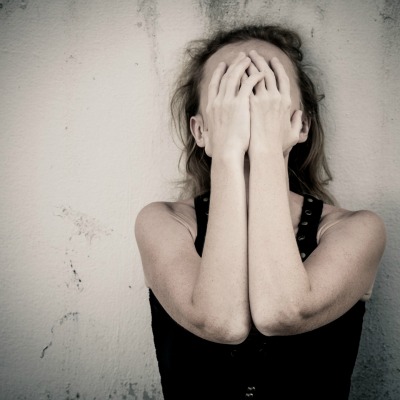 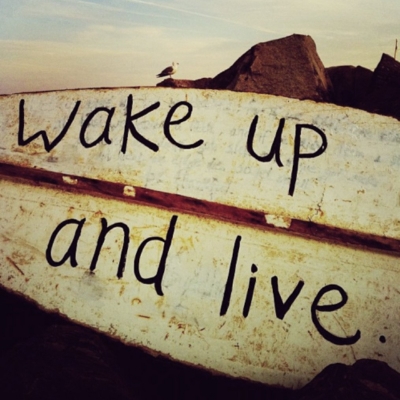