Synopsis: “Viva” is a foreign-film drama from Cuba.  Hired to sing at a gay nightclub, Jesus performed under the stage name of Viva.  While lip-synching near the bar, Jesus took a punch to the face from a man.  It was his father, Angel, who was just released from prison and forced himself into his son's life.  He laid down the law on Jesus, forbidding him to work as a drag artist.  It was a battle of wills and hard emotions between them.

Warning: Spoilers within the Review

Welcome to "Conscious Movie Reviews."  I'm your host Joy Davis and here to review the drama, "Viva,” a foreign film from Cuba.

During an audition to find the next drag queen performer, Jesus takes on the stage name of "Viva" that translates to "applause" in Spanish.  He aspires to be more than just a hairdresser for elderly women and primping wigs for the drag artists.

"I want something for myself," he confesses to Mama, the owner of the gay nightclub in Havana.  Jesus was hired to lip-sync torch songs, but lacked emotional connection with the audience.

Souls like Jesus can have a pre-birth contract, choosing to be born as a homosexual.

After many lifetimes taking on the role of the opposite sex, they karmically need to be with someone of their new gender to understand how to be male.  This is according to Sonja Grace, an internationally renowned intuitive.

Energetically, all Souls as a spark of God are gender neutral.  By incarnating in a physical body, they carry the male and female energies.  The purpose of relationships with the same or opposite sex is to learn to work with these energies in balanced expression.

"The challenge in any relationship is how to find completeness while relating to another person.  This is true in ALL relationships that are mature, loving and serious about personal growth.  Some straight relationships fail the test; some gay ones pass it.  Nobody gets a free ride just by falling in love with someone of the opposite gender," explained Deepak Chopra, a well known self-help expert. 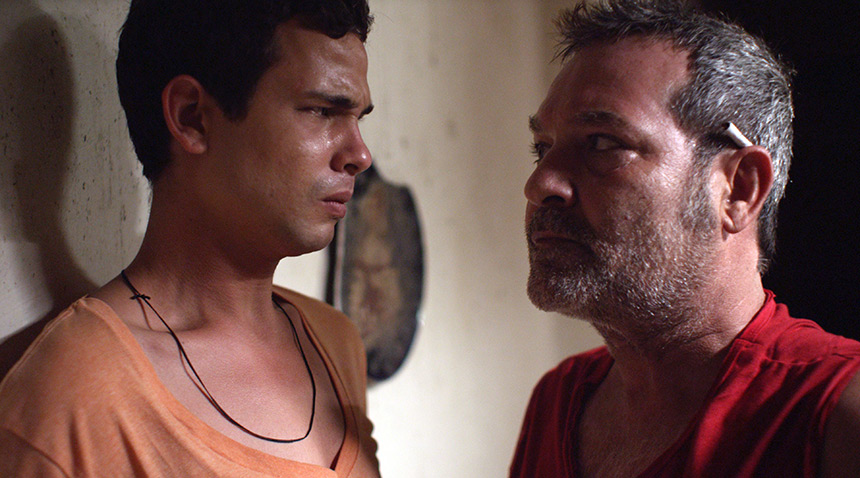 During an engaging performance, Jesus as "Viva" serenaded a man by the bar who, without warning, punched him in the face.  It was his father.

When someone attacks you, it's a call for help from a place of fear.  If you
recognize this, you'll be able to move toward the person with openness.  This can be done, however, with a certain sense of confidence and love.  We would be enlisting this person as one of our great supporters, explained Chuck Spezzano, the creator of the Psychology of Vision.

At the age of three, Jesus was abandoned by his father, Angel, a former boxer turned ex-con and drunkard with a love for whiskey.  He was just released from prison and needing a place to live.  His macho stunt at the bar cost Jesus his job, temporarily.

To make matters worst, Angel forced himself into his son's home and life.

Unfortunately, Jesus was imprinted to think and feel unworthy since childhood.  He grew up to young adulthood, struggling with no family and few friends to mirror back this belief on the outer.

Abandonment Recovery expert, Susan Anderson, would recognize that Jesus has Internalized the Rejection.  The core emotional wound when a loved one leaves you is shame - the terrible shame of being thrown away.  Shame, she explains, is what drives you to keep silent and in isolation. 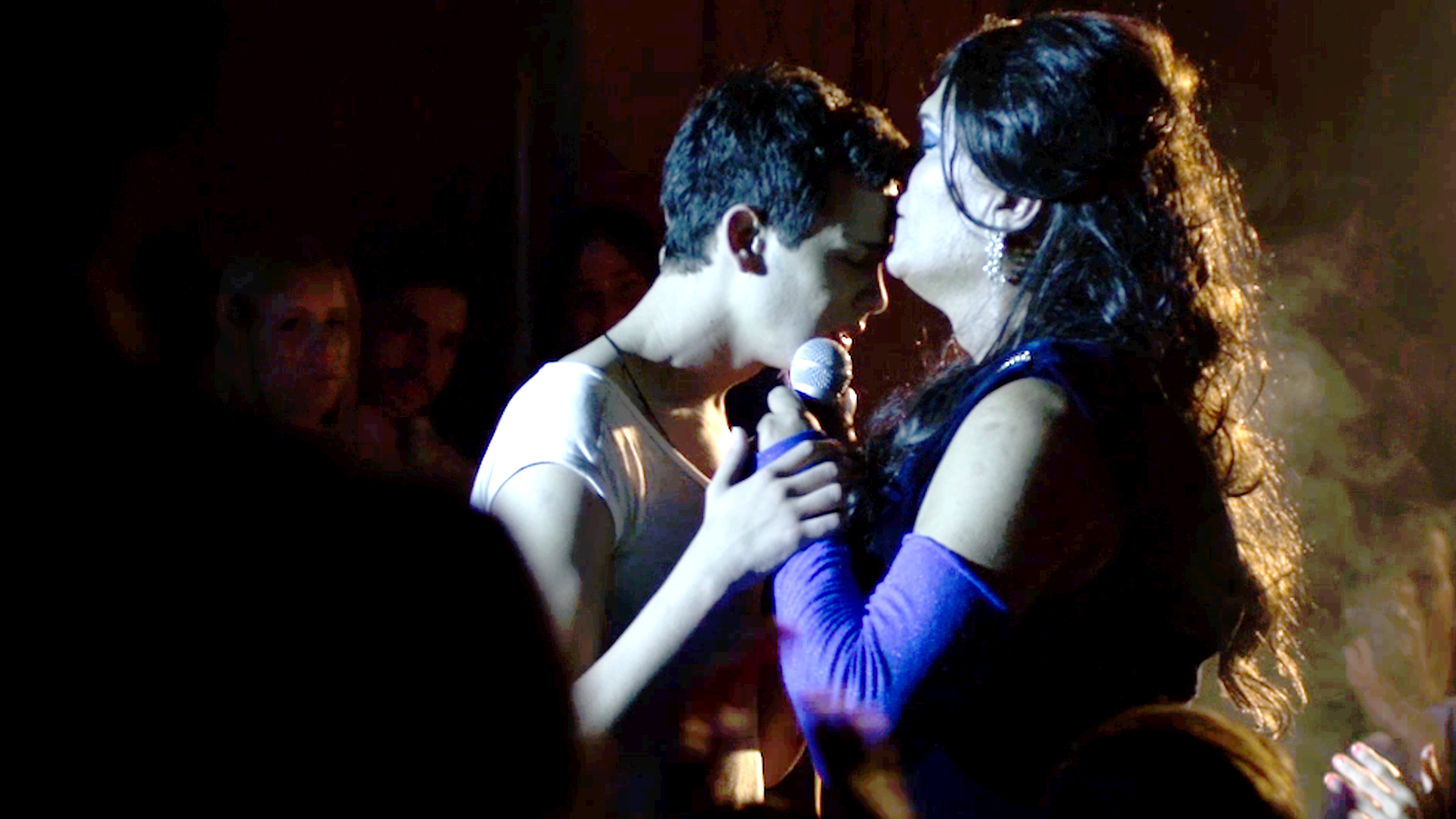 Angel ruled with an iron fist.  He forbade his son to sing at the nightclub.  Jesus just tolerated the emotional abuses.  Not receiving any financial help from Angel, he was put in a desperate situation by prostituting his body for some money to put food on the table.

Mama offered Jesus his old job back, if he would just walk out on his father.  It was a lesson in being more assertive.

"Be fully yourself," advised Mama. 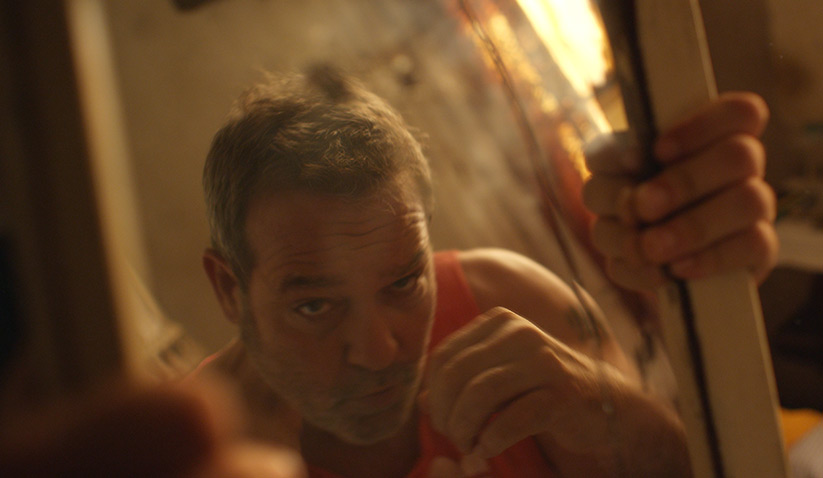 A Life Filled with Anger

On a rainy night, Angel repeatedly coughed and gasped for breath.  He was found to have tumors in his lung with a prognosis of only a few months left to live.  This upset Jesus.  He cried in pain because his father was the only family he had.  That was enough to "break his heart open" to feel real love and compassion.

Inna Segal, creator of Visionary Intuitive Healing, teaches that for every problem there is an emotional component to it.  Lung Cancer can stem from being too hard on yourself and others, making it difficult to forgive and let go.  Anger in the body can physiologically last for about 4 and a half minutes.  Beyond that, it's a choice to harbor the feeling inside.  For Angel, he chose to hold it in for years at his body's expense. 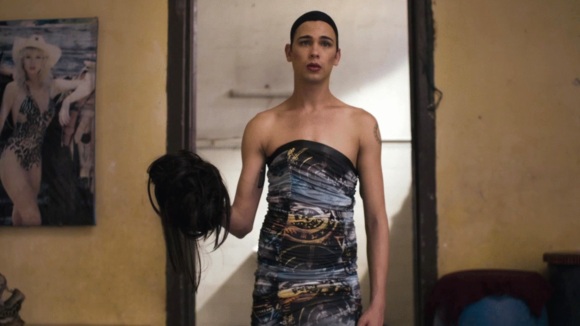 Even though Angel laid down the law, Jesus stood up for himself by going back to singing at the nightclub.

During his rousing performance, Jesus sang passionately to his father at the bar.

This time, Angel touches him on the chin and calls him "Viva."  It was a
reconciliatory gesture before he passed away.

Brandon Bays, creator of the Journeywork, counsels about forgiveness as a route to freedom on all levels of being, as long as we let go of our story.

She adds that "we often make the mistake of believing we are forgiving the other person for their sake, but the truth is, whenever we forgive, we release the consciousness of the whole story that we've been holding onto and nursing, and when it's gone, we are the ones who are freed." 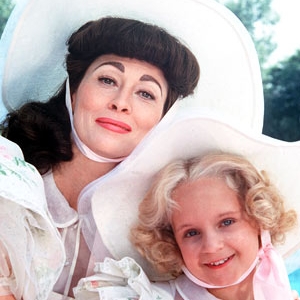