Synopsis: The "Dunkirk" movie is a historical, action and adventure drama, based on real-life events from the evacuation of over 300,000 British Expeditionary Forces from Dunkirk, a French port on the English Channel during World War II. They were trapped on the beachfront with other allied forces by the German Nazis.  It took the cooperation of the military and civilians with small boats to rescue them in a mission called "Operation Dynamo" by British Prime Minister Winston Churchill. 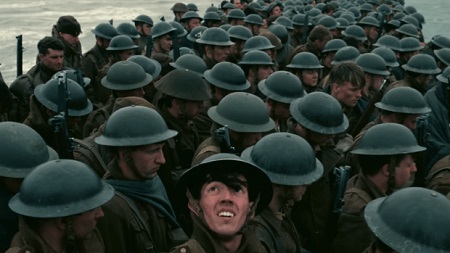 During World War II, the newly appointed British Prime Minister Winston Churchill put into effect "Operation Dynamo," a rescue mission to get 30,000 of the over 300,000 men of the British Expeditionary Forces out of Dunkirk, a French port on the English Channel.

They were strategically trapped by the German Nazis on all fronts: by air, land and sea.  It was a harrowing ordeal as the British braced for a full-scale attack.

Successful evacuation called for any civilian with a small boat from Southern England to head for Dunkirk.  About 1,200 heeded the call.  Their boat's size allowed them to navigate the area's shallow slope and ferry the men to a nearby warship.

Bound by duty to serve others, mariner Mr. Dawsen headed out to sea, bringing along his son Peter and their hand, George.

The father modeled pure altruism for the boys.  Like many who are self-sacrificing under extreme circumstances, they go by the idea of rescue first, reflect second.  As for George, his motives were based more on doing good deeds to feel needed and valued - also known as "The Hero Syndrome."

A common trait among real heroes is their ability to embrace or tolerate danger, demonstrated by Farrier, one of three Royal Air Force pilots.  He doggedly took down any German Luftwaffe planes with the threat of running out of fuel.  As the surviving fighter left in his squadron, he provided air support for the men evacuating below.

When the Germans dropped  leaflets from the sky for the British and allied troops, it was to point out the painfully obvious: they were hopelessly "sitting ducks," trapped at Dunkirk.

An effective form of psychological warfare, the enemy played on the men's fear of uncertainty to leave them feeling restless. Uncertainty only prolongs self-torture and your sense of time to endure the torture, which can lead to madness.

From the sandy beachfront to the Eastern Mole that was used as a pier, long lines of men were in queue, waiting to be rescued.  The boats were strictly for the English only.  The scene looked organized, reflecting how the British have been socially conditioned since the early 19th century to patiently wait their turn in a calm, good-natured manner because to queue, in their understanding, is associated with the practical, phlegmatic and egalitarian ways of their culture.

Characteristically, Phlegmatics are calm and steady, but not assertive. They like to take the path of least resistance by avoiding conflict in the name of peace.  As natural followers, they can be indecisive about making a choice. Uncertainty is in their language. 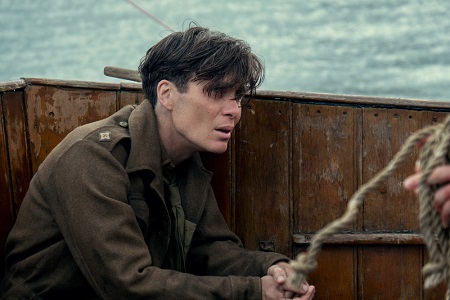 Treatment for the Shell-Shocked

When a British soldier from a wrecked ship was taken aboard Dawsen's boat, he said very little to them and forcefully insisted that they steer the ship back to England after being told they were headed for Dunkirk.

Dawsen recognized when someone is shell-shocked by explaining to George, 'He's not himself.  He may never be himself again."

Not fully understood at the time, the anxiety disorder suffered by traumatized veterans is clinically recognized as PTSD, which stands for Post-Traumatic Stress Disorder.  It can be treated and reversed through traditional psychotherapy, such as Cognitive Behavioral Therapy, and in a non-traditional way with holistic psychotherapy to use natural healing methods for releasing the trauma. 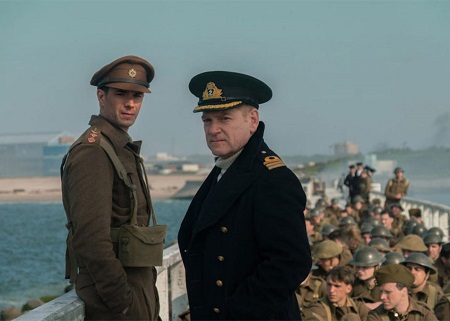 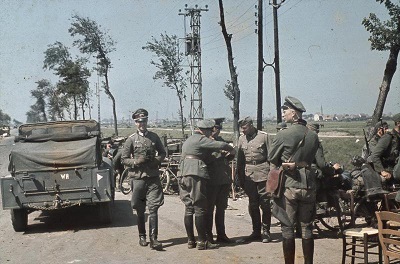 On May 24, 1940, Hitler ordered his Panzer armored tank divisions with infantry men trailing far behind to stop advancing on Dunkirk for three days.  This was enough time to quickly evacuate all of the British troops still waiting on the beachfront.  They exceeded Churchill's expectations by rescuing 338,000 men.

It's not entirely known why the order was made.  For some clue behind his motives, Hitler considered himself an Anglophile, calling the British a "proficient Aryan people" and wanted them as an ally to defeat the Soviets.  This was his vision of a new world order.  Even though Hitler proposed peace at times to avoid war with them, Prime Minister Churchill adamantly refused, especially after the German invasion of Poland.

To be historically accurate, an estimated 140,000 French troops were evacuated with the 200,000 remaining British men.  When France surrendered to Germany a few weeks later, the French government was replaced by the Vichy French government to be Hitler's "puppet".  Many of the same French evacuees from Dunkirk were made to fight against Britain and other Allied Forces in places like North Africa, Lebanon, and Syria. 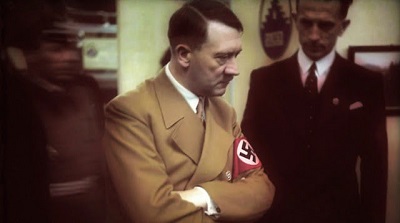 All Wars are Bankers' Wars

As all wars are bankers' wars, according to historian Michael Rivero, Britain and other European nations were threatened by Germany's growing power from building a new economy that took six years, from 1933 to 1939.  Media called it "The German Miracle."  Their state-issued, value based currency called Mefo bills, was a direct threat to the wealth and power of the private central banks.  Hitler wanted to break free of private central bankers, refusing to borrow money from them.  Funding for his pre-war effort was given by over 500 American companies, from Coca Cola to Standard Oil.

Famous Physicist Albert Einstein was of the opinion that the late entry of the U.S. into the war against Germany was because the U.S. was controlled by bankers who were making money off of Hitler. 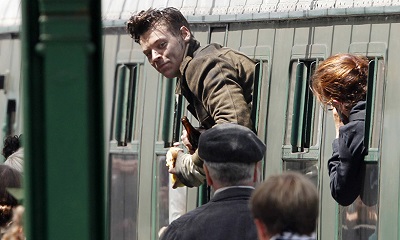 Back in England, the British soldiers received a hero's welcome.  For some, their ordeal was more about survival than heroism.

Prime Minister Churchill recognized the tenacity and cooperation of both the military and civilians, calling it "The Dunkirk Spirit," for the miraculous evacuation to happen.