Synopsis: Selected by "Conscious Movie Reviews," "Ford v Ferrari" is an action and adventure drama that's based on a true story.  Due to poor car sales at the Ford Motor Company, Henry Ford II needed to turn things around.  Vice President Lee Iacocca proposed that they purchase the Ferrari company from Enzo Ferrari, allowing him to continue running his racing division and enter Ford cars to win at 24-Hour LeMans in France, ensuring a boost in their car sales.  When Enzo turned down their offer to go with a better one from Fiat, calling Henry a "fat pig," it was war between the car makers.  Iacocca recruited Carroll Shelby of Shelby American to head Ford's racing division and design a competitive sports car.  Carroll insisted that Ken Miles - a struggling mechanic and fellow car designer - race for them.  His "wild" personality clashed with the classier Ford image, so there was corporate resistance that Miles represent the company.  By winning the Daytona 500, Ken secured his place as Ford's driver at 24-Hours of LeMans.

Welcome to "Conscious Movie Reviews."  I'm your host Joy Davis and here to review "Ford v Ferrari," an action and adventure drama that is based on a true story.

Forced to retire as a professional racer, Carroll Shelby felt lucky to have won the Le Mans in 1959 and participate in other prestigious races.

Due to his heart condition, he was resigned to selling cars for his auto company, Shelby American.

Carroll described what it was like going 7,000 rotations per minute by saying "Everything fades.  The machine becomes weightless and disappears.  All that's left is a body moving through space and time.  Who are you?  That's the only question that matters," he explained.

According to Inna Segal of Visionary Intuitive Healing, behind every disease are misaligned, core beliefs and difficult emotions that need healing.  Carroll suffered from angina pectoris, a manifestation of his tendency to give too much of himself, pushing further than he can handle.

Going 7,000 rotations-per-minute by car resembles an out-of-body experience of moving quickly beyond your physical awareness to float in a void as pure awareness.  It's the experience of freedom from all constraints.  It can be done naturally by surrendering control to a guiding force beyond ourselves to achieve this - similar to a traditional dance by Sufi Whirling Dervishes of spinning as fast as they can to achieve the same effect, but with the intent of having communion with God.

When Ken Miles, a struggling mechanic, car engineer and racer, was under threat of getting disqualified from competing at Willow Springs International Raceway, he lost his temper with an inspector to bang his car's back door in place with a wrench, then threw it at his friend Carroll for calling him a jackass.

Known for being a "hot head," Ken was fiercely independent to a fault that clashed with Carroll's way of yielding to the needs of others as a team player.  He threw a wrench to symbolize his tendency to create sabotage with his petty objections.  And by having trouble with a car door not closing right, its an outer show of how he tries, but can't seem to shut out many people, including situations in his life, that bother him.

In an emergency meeting, Henry Ford II asked his staff to come up with an idea that would keep the Ford Motor Company in business.  They were going through a terrible sales slump.

Vice President Lee Iacoca suggested that they build new designs to meet the public's taste for fast cars that evoke glamour and sex appeal.  If they were to win the Le Mans, it would put Ford on top, boosting car sales. They could offer a lucrative deal to buy Ferrari from its founder, Enzo Ferrari, and allow him to maintain its racing division.

In Italy, Enzo turned down Iacoca's proposal and put down Henry Ford II by calling him a "fat pig."  Behind the scenes, Ferrari manipulated the deal in his favor to get an even better offer from Fiat.  This lead to a grudge match between the two captains of their industry.  Ford retaliated with the creation of the GT 40 Mk I and brought Carroll Shelby into the fold to enter the Le Mans race as head of their racing team.

Whenever someone insults you, they are really talking about themselves.  It's Enzo who is the "fat pig" for having an over-sized ego.  Historically, he was an autocratic leader with little respect for other makers of luxury vehicles; bankrupting Ferrari in financial pursuit of building the "perfect" race car; and playing mind games with his drivers as a means to bring out their competitive best, but lead to their untimely death.

Throwing insults also has a way of back-firing.  Historically, Enzo's disrespect sparked wars, not just with Ford, but also Ferruccio Lamborghini to hit back with a Lamborghini 350GTV, and Shelby's team to design the Cobra Daytona out of contempt.

To get out of financial trouble with the IRS, Ken Miles took Carroll's offer to re-engineer Ford's sports car within 90 days that he would race at Le Mans, but with great reservations.

Designing a car represented an opportunity for Ken and Carroll to create their own choices for independence and freedom as they navigate life's twists and turns that a race track represents.

Leo Beebe, the new head of Ford's racing division, disliked Ken, calling him a beatnik.  "Put a Ford type driver behind a Ford Car.  That's the Ford way," he argued.  Other drivers were chosen, but lost big at the 1964 Le Mans as Miles had predicted.

Ken didn't take the rejection well.  He openly fought with Carroll to have a fist fight out in public as Ken's wife casually watched.

As a "hot head," Ken was caught up in Addictive Anger, just like Enzo Ferrari.  Psychotherapists Ron and Pat Potter-Efron describe it as being addicted to emotional intensity. They start fights to get an adrenaline rush that makes them feel strong.  By ranting and raving, they think they're showing how much they care, but are actually using others.  These types are more in love with their anger than with any person.

While waiting to meet with Mr. Ford, Carroll observed the number of workers it took to pass on a file.  It became obvious to him that even with Ford's best intentions, his company cannot win a race by committee.  Their strict protocols and inefficiency through micro-managing would only get in the way.

Despite any attempts by Leo to sabotage Ken, he won the Daytona race by going 7,000 rotations-per-minute, as instructed by Carroll.  This secured Ken's place as Ford's best man to compete at Le Mans.

The opposing dynamics between Ford's executive culture and Ken Miles is a perfect example of how society can swing between 20-year cycles, like a pendulum, to value the majority for a while, then gravitate towards individualism for self-expression, then back again giving power to the people.

Ford in the film represented the tail end of the "We" culture, that's from 1943 to 1963.  It was the downfall of same thinking by society that smothered innovation through bureaucracy.  Upholding a life of duty, sacrifice and regimentation became too stifling for many.  The next twenty years, between 1963 to 1983, gave rise to the "Me" culture of being more carefree and reckless in a spontaneous way that Ken Miles represented.

The Sport of Suffering

At the start of Le Mans in France, Ken was challenged by his car door not closing and heavy rains that made driving dangerous.

Within 24-hours, competitors had to cover over 10,000 laps on a public road that's narrow, ungraded, rough, and with no rails.  By nightfall, many are so exhausted and hungry while driving in the dark.

The French people's love of endurance competition comes from their cult of survival.  As stoics, they like to recognize those with an "uncommon energy" - a large capacity to accept suffering and risk.  These cultural beliefs underlie the kinds of races they've created: the triathlon, 24-hours of Le Mans, Le Tour de France that's a bike ride of over 3,000 miles with only two days of rest, and the Vandee Globe - a solo yacht race around the world without assistance.

Sacrificing for the Team

When Ken's brakes had failed, they were completely replaced during a pit stop.  An official confronted them because it broke a rule, but conceded to Carroll's logic.

Faulty brakes symbolized how Ken had difficulty controlling his emotions that ran amok in his life, requiring cool logic that Carroll offers to give him pause so he can get back on track.

For the final laps, Ken took the lead when Ferrari's driver blew his engine that forced him out of the competition.  Close to cinching a win for being one-and-a-half laps ahead of the rest, Ford requested that he be a team player by slowing down for all the Fords to do a three-way photo finish.

Ken waited on his fellow drivers to catch up.  Ken's wife cheered him on for being a good sport about it.

Because he eased off to do the publicity stunt, Miles was not the designated winner.  The honor went to his teammate, Bruce McLaren.

Several months later, Ken had died during a test run on the Ford J-car going over 200 miles-per-hour when it flipped and caught on fire. 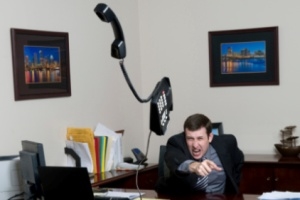 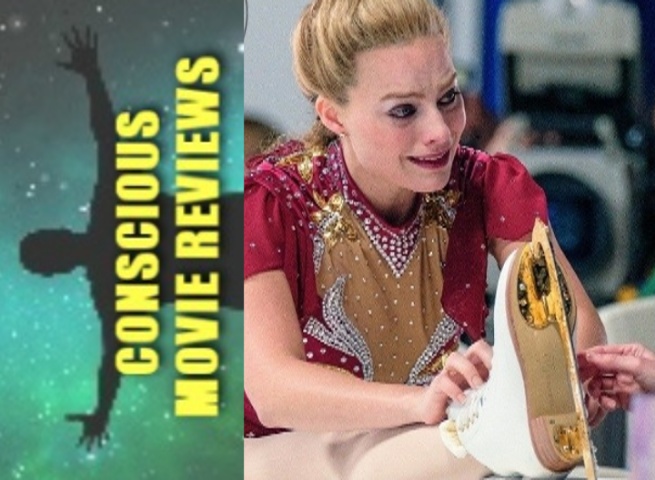 Hidden Meanings Behind the "I, Tonya" Movie (Spoilers) 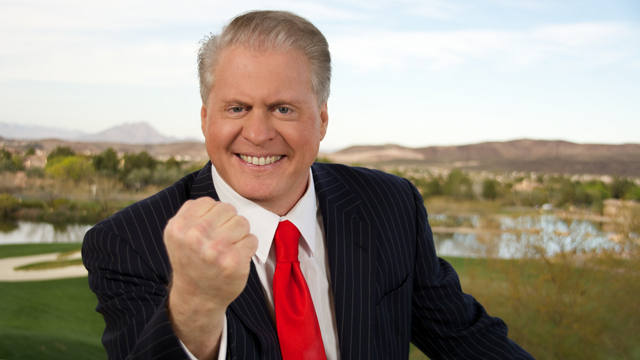