Synopsis: "Spider-Man: Homecoming" is an action and adventure drama that follows the extraordinary teen life of Peter Parker.  As Spider-Man, he uses his superhero abilities to fight crime, going up against "The Vulture" - a local criminal who illegally sells weaponry from salvaged alien technology on the black market.  Keeping a watchful eye on Peter is his mentor, billionaire Tony Stark, also known as "Iron Man."  Peter was eager to prove himself worthy of joining the Avengers team assembled by Stark. 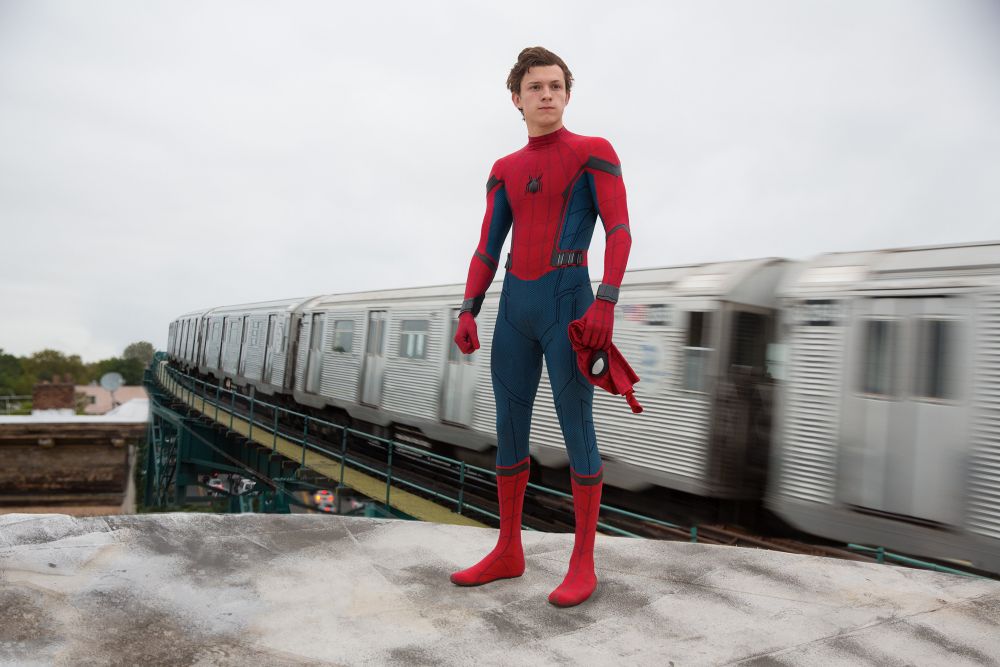 In Queens, New York, Peter Parker lead a double life as a sophomore in high school and wannabe superhero.  His internship with billionaire Tony Stark was just a cover for his crime-fighting activities as Spider-Man.  He was anxious to do more with the Avengers team.  In his mind, he was an official superhero. To Stark, he wasn't ready.

The current popularity of superheroes comes at a time when there's eroding confidence in our legal system and widespread terrorism.  It's a collective call for us to activate our personal power - the greatness within -  to do extraordinary things, just like a superhero. 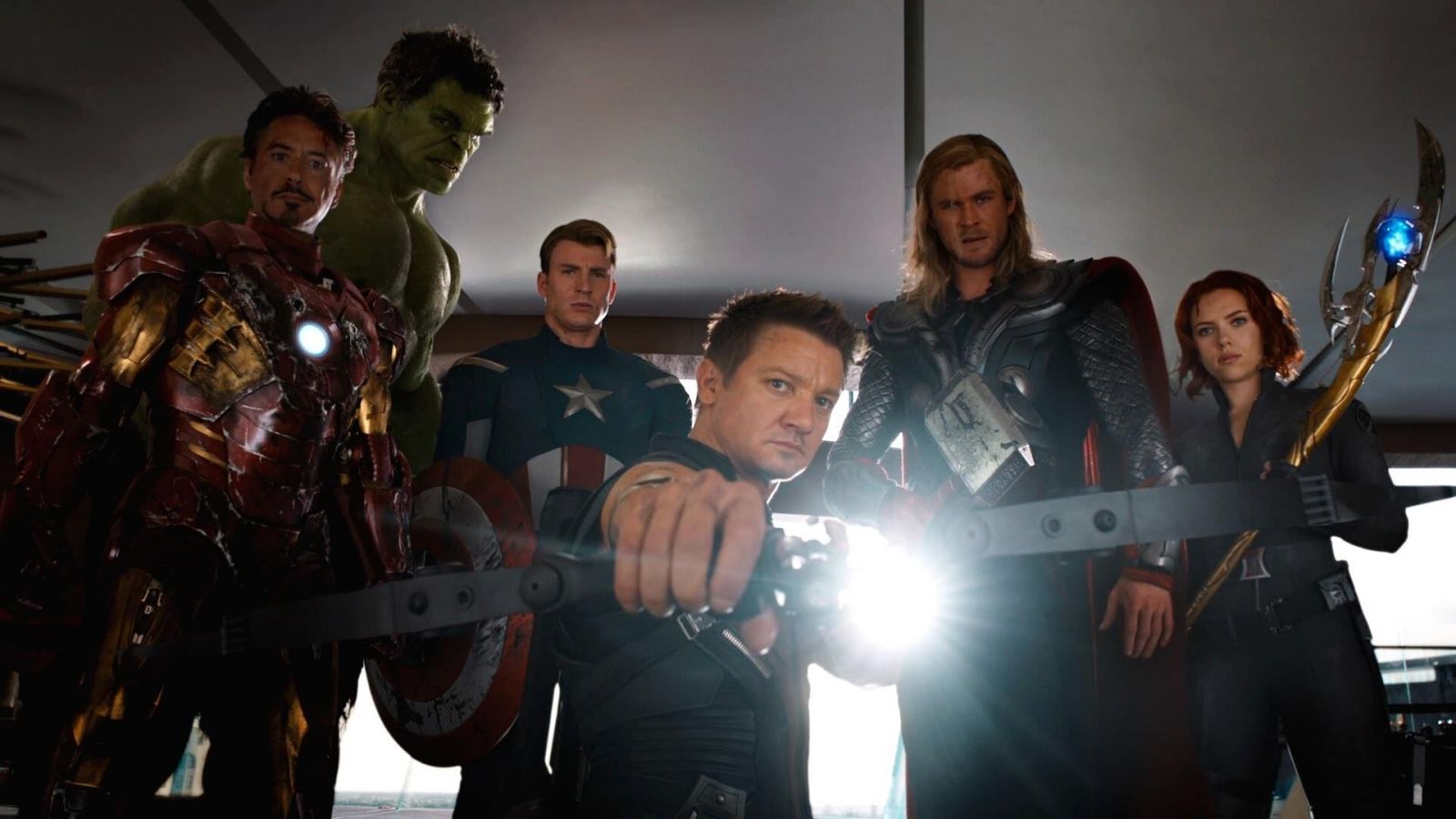 Upholding Justice vs. Doer of Justice

As Peter's mentor, Stark provided him with a weaponized, artificially-intelligent suit, but fell short on guiding him about what to do and not do as Spider-Man.  He was vulnerable to attack by the public if he misuses his super-abilities because he lacked a strict moral code, combined with a loose understanding of the law.

Peter was unaware of the grey areas when fighting bad guys.  Stark failed to explain what they are exactly.

As an example, a superhero that kills is reduced to a vigilante bordering on being an outlaw enacting justice, based on their own sense of right and wrong.  It's very questionable that killing a villain makes Spider-Man a hero. Stark didn't even bother to go into the moral implications of this.

By knowing the distinct difference between upholding justice vs. enacting justice, Stark formed his own paramilitary force of superheroes, being careful to work alongside law enforcement and peace-keeping agencies. He erred on the side of what was legally okay to do with the authority given.

When some masked robbers broke into an ATM machine, Peter was gung ho to stop them as Spider-Man.  In a surprise move, they fought back using advanced, alien weaponry supplied by Adrian Toomes.

A professional salvager, Toomes was bitter about losing his contract with the city to clean up the debris from the Battle in New York between the Avengers and alien Chitauris.  The work was taken over by Stark's U.S. Department of Damage Control.  Being an opportunist, Toomes headed up a new business of re-purposing the alien technology into arms for sale on the black market.  And by making a flying suit from the debris, he become "The Vulture." 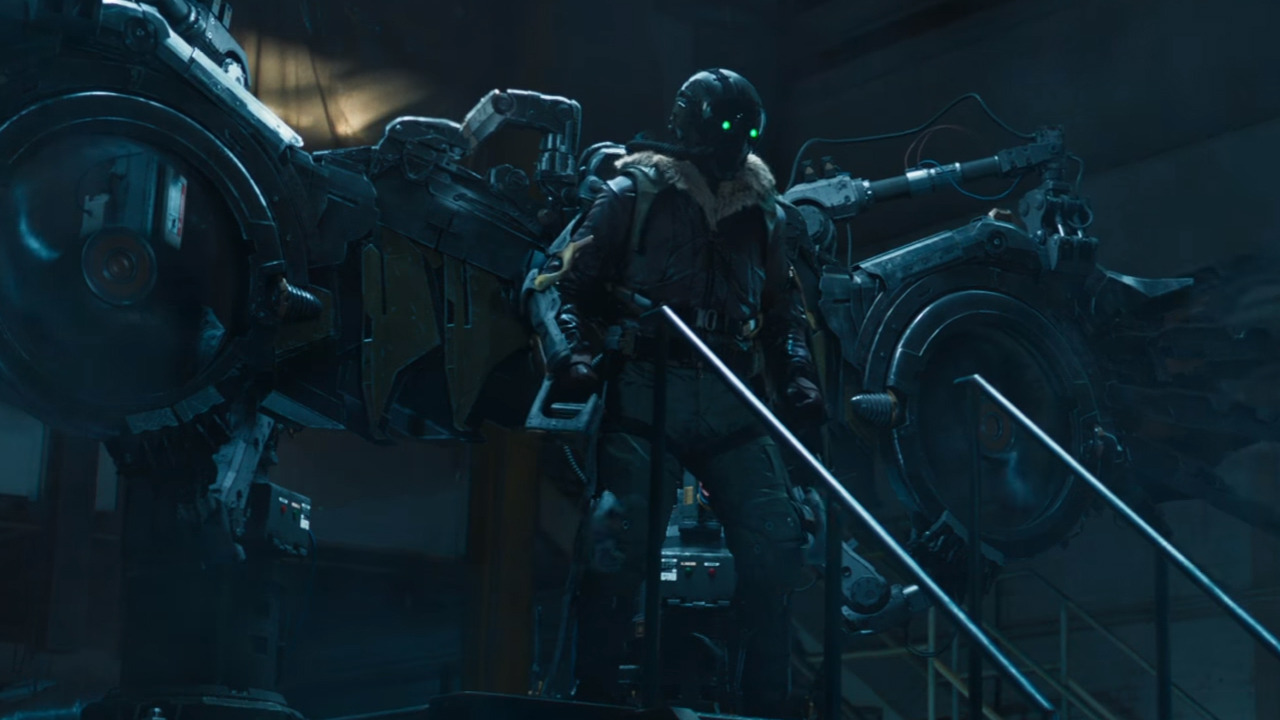 Lessons from a Vulture and Spider

Spider-Man foiled an arms deal between Toomes' associate and a local gangster when he chased after them, but was trapped by the Vulture with a blanket and nearly drowned.  Iron Man had to be remotely brought in by Stark to save him.

In life, what appears to be your adversary is really your greatest teacher to achieve self-mastery.

Vulture was a lesson in patience to balance out Peter's impulsive nature. It's good practice to see the whole picture and options available before acting on it. By nature, predatory birds are aware of shadows closing in on them to know that they are being watched and eliminated.

Vulture teaches us, not just to Spider-Man, about seizing opportunities. Vultures don't hunt.  They seize whatever resources are nearby, reminding us that we don't have to work hard, just smart - using the elements in unusual and clever ways to get what we want.

Spider-Man taught Vulture some lessons of his own by example.  The webs he created came to symbolize how you can be a weaver of life's fate to create a whole, safe space that supports your life's purpose. 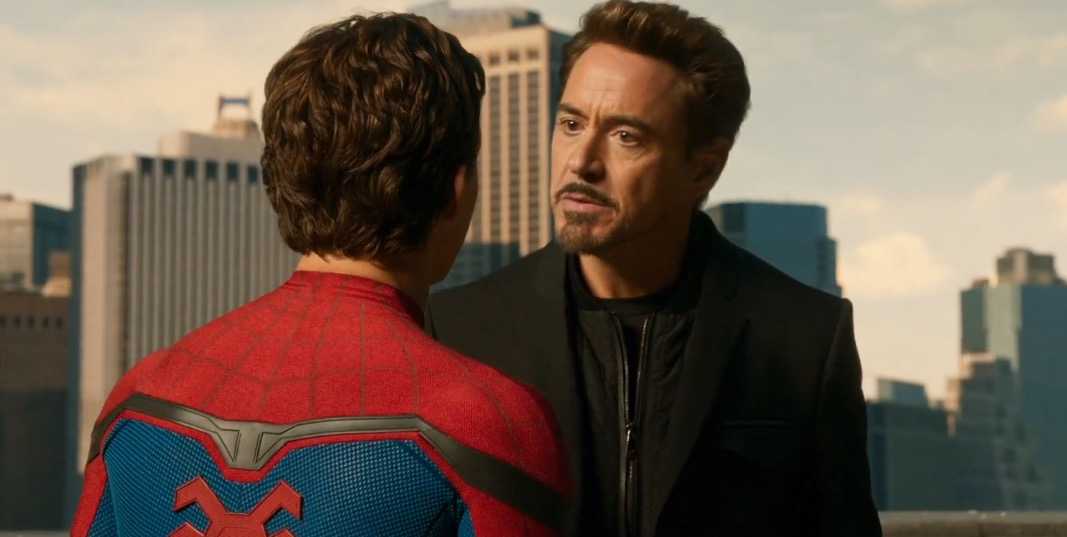 A Superhero without the Suit

Even after saving his classmates in an elevator that was about to explode within the Washington Monument, Stark questioned Peter playing a superhero when he failed to nab Toomes and his men from receiving an illegal weapons shipment on a Staten Island Ferry.  They left a malfunctioning weapon to tear the ship in half, endangering all the passengers.

Iron Man arrived, just in time to repair the damage.  He was so disappointed in Peter for not allowing the FBI to handle Toomes. Someone could have died.  Out of tough love, he said, "If you're nothing without the suit, you shouldn't have it."

Peter's self-identity was tied to the Spider-Man suit.  It came to symbolize knowledge given from someone else and his attachment to ego that can only access limited data from the suit.  It was a deeper message for Peter to get out of his head, represented by the suit, and trust his heart's instinctive wisdom.  This is where our inner power resides.

At first, the suit empowered him, until he realized that he can be self-empowered without it after escaping on his own from being trapped by the Vulture in a heavy pile of rubble.

Don't Mess with the Vulture

On Homecoming night, Peter was shocked to find out that Liz, his high school love interest, is the daughter of Toomes.  While driving the kids to the dance, he deduced that Parker is really Spider-Man, from listening to their backseat conversation.  Toomes very privately expressed his gratitude for saving Liz's life in Washington, D.C. and gave full warning to not interfere with his plans, or else.

As the unfriendly, neighborhood arms dealer, Toomes only wanted to get ahead in life with a good income that supports the family.  His fierce protectiveness of Liz is typical of how vultures in the wild are with their own young. 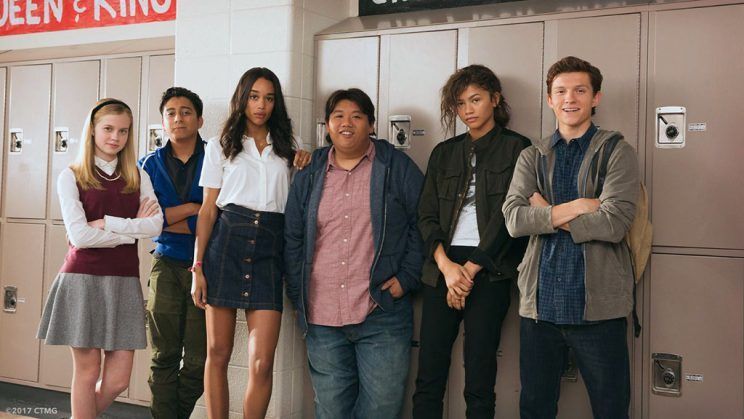 Peter earned his superhero status by capturing the Vulture for hijacking an unmanned cargo plane full of weapons.   He was given by Stark, a place on the Avengers team and to reclaim the Spider-Man suit, only to graciously refuse the offers.  This was a show of how Peter wove a strong web that connected him to what really mattered most - being there for his family, friends and community. 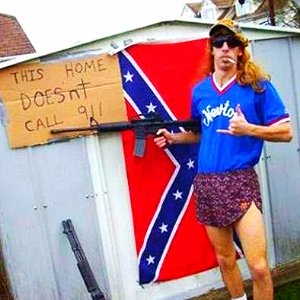 A Right to Bear Arms? What Were the Founders Thinking? 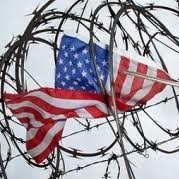