Synopsis: Selected by "Conscious Movie Reviews," "Star Trek Beyond" is a sci-film about the crew of the U.S.S. Enterprise. Three years into their 5-year space mission, they come under surprise attack. Their ship is ripped apart, crash-landing on planet Altamid. They are taken as prisoners by a reptilian-hybrid alien commander named Krall. He is intent on recovering an ancient artifact called the Abronath to create a bioweapon that can attack the Federation and wipe out all its human inhabitants instantly.

I must admit I am a complete Trekkie and loved "Star Trek" when I was growing up, as much as I love it today.  I found "Star Trek Beyond" a wonderful message of today’s issues.

The crew of the USS Enterprise was put in what seemed to be an impossible position.

And when Captain Kirk asked Spock what should we do, Spock said, “We will find hope in the impossible.”

This is the message of the film. There are endless situations that would leave anyone hopeless, and yet they find a way. 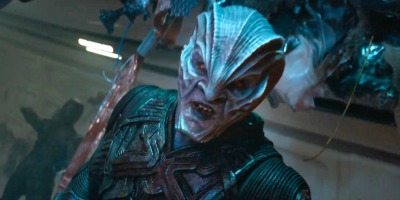 The crew is taken by Idris Elba who plays Krall and looks a bit like a hybrid
Reptilian.  He is unstoppable with his anger, hatred and desire to destroy Star Fleet colonies.  He is a perfect representation of evil - and the lovely counterpart who helps the crew, Sofia Boutella, plays Jaylah.  Jaylah is hope.  She has a ship; she has strength; and she has complete representation of the Feminine Principle.

Separation of the USS Enterprise Crew

We deal with separation which is the core wound of all humanity.  We see the crew having to leave the Enterprise, which is crashing to the planet’s surface. Everyone is separated trying to find one another. This issue is throughout the film in varying degrees.  And the healing aspect to all "Star Trek" movies is everyone seems to show up exactly when they need to.  We can apply this to trust and everything in our lives will work out exactly as it's supposed to.

The Evil Agenda of Krall

The threat that one of our own military personnel has gone rouge and suffers from deep, post-traumatic stress is a current concern.  There is an estimated 22 veterans a day that commit suicide here on Earth. Our daily experience of senseless acts of violence certainly are a part of what Krall had in mind.  Krall wants genocide.

His character has found the "Fountain of Youth" on this planet and although, it is brief.  When they discuss this, it reminds people across the globe of our fixation on eternal youth.  I found the hybrid Reptilian look not exactly what we hope we might find for eternal life. 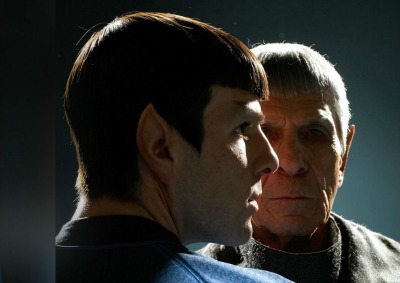 Death as an Illusion

Our species is constantly trying to hold on to life and not deal with the inevitable: death. Spock has to deal with his own death through Admiral Spock’s death announcement.  It is an interesting metaphor to experience your own death announcement before your time.  Something I feel is a view we should all consider - seeing our own death in the future and being at peace with that.  Spock’s Vulcan nature helps us to observe being detached.

This is a great lesson for all of us: not to be so attached to this life or any of our lives because we are constantly reincarnating for our Souls are infinite.

The underlying story of Captain Kirk considering a desk job and Spock considering living on the new Vulcan planet was a distraction that left this Trekkie bothered it was even in the script.  The old Captain Kirk knows they will always "boldly go where no man has gone before." 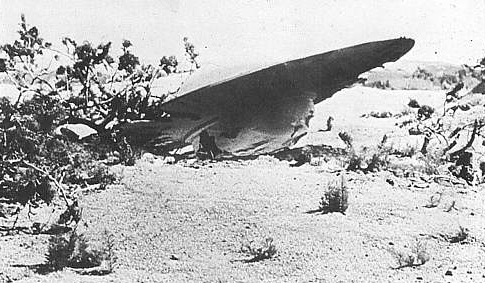